2 siblings crushed to death by train in B’baria 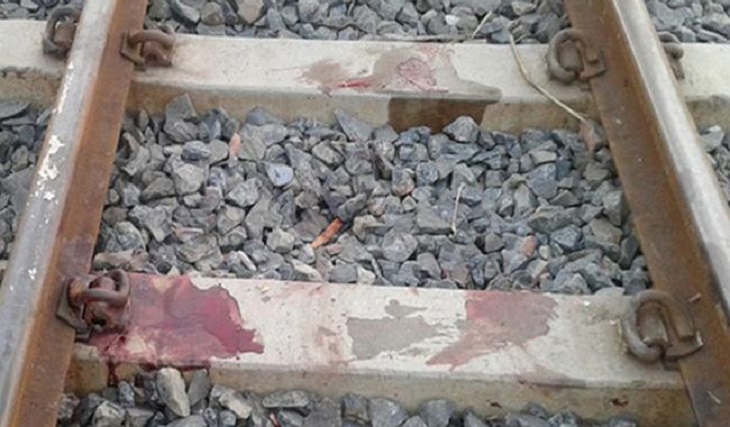 Two siblings were crushed to death by a train in Ashuganj upazila of Brahmanbaria district on Saturday afternoon, reports UNB.

The deceased were identified as Sujon, 14, and his brother Rifat, 13, sons of Murshid Mia of Bartala village in the upazila.

Victims' cousin M Helal Mia said Sujon and Rifat used to work at a bag factory in Dhaka. They came to their village home to celebrate Eid-ul-Fitr with their family members.

They were gossiping sitting on a rail line near Talshahar Railway Station in the afternoon.

As a Dhaka-bound freight train from Chattogram approached them, they went to the other line.

However, Chattogram-bound train from Dhaka 'Subarna Express' appeared soon which the two siblings could not notice.

They were run by the running train and died on the spot.

Sub-inspector of Brahmanbaria Government Railway Police Station camp M Sanaul Islam said the bodies were handed over to the family.