Rapist put behind bars as he refused to marry victim

Police arrested a young man in Chhagalnaiya upazila of Feni on Saturday for 'repeatedly raping' a schoolgirl after developing affairs with her, reports UNB. 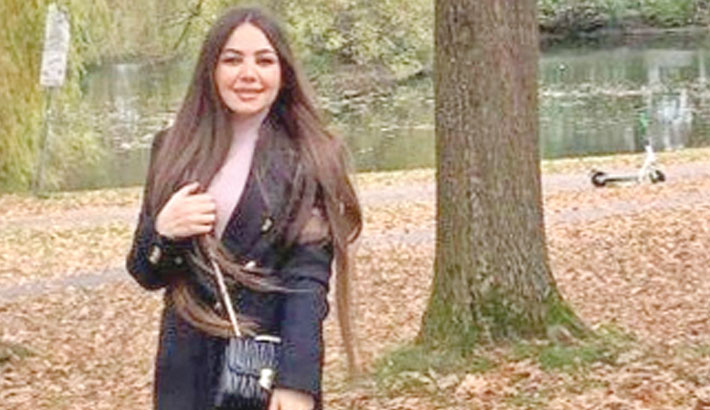 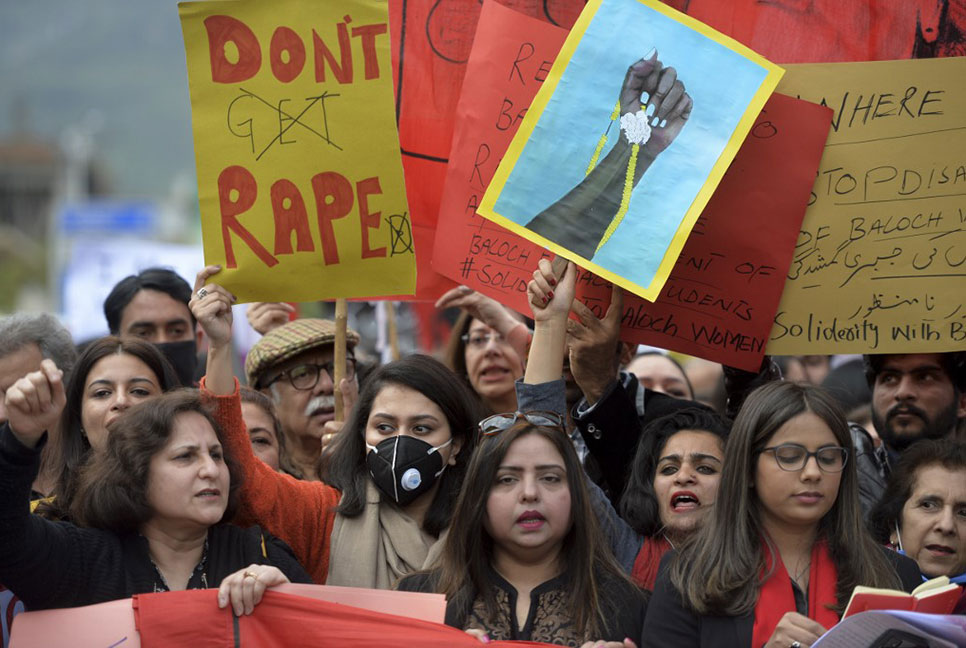