There will be ‘no negativity’ between ex-couples in Nach Baliye 9: Salman Khan 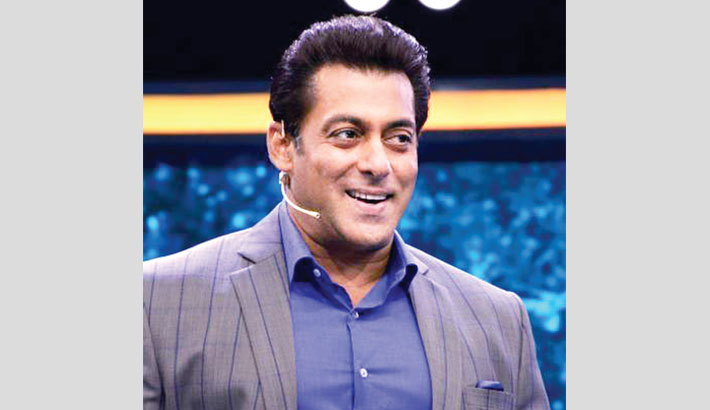 Actor Salman Khan has said that there will be no negativity between the ex-couples who participate in the upcoming season of dance reality show Nach Baliye, reports Hindustan Times. “Yes, we are producing Nach Baliye as its concept is very unique to have ex-couples dancing together. The positive part is that there’s no negative confrontation. You’re not together anymore and you come back and you work together so past is forgiven, forgotten and you’re working,” Salman said in a statement.

The ninth season of the show will feature ex-couples, who will be paired opposite each other. Previous seasons featured real celebrity couples, competing against each other. Past winners include Divyanka Tripathi and Vivek Dahiya, Jay Bhanushali and Mahhi Vij, and Aamir Ali and Sanjeeda Sheikh.

This season will be hosted by Jennifer Winget and Sunil Grover, who appeared with Salman in his recent film, Bharat. The previous season was hosted by the likes of Karan Tacker and Upasana Singh. Previous judges have included everyone from Farah Khan to Chetan Bhagat.

Salman also produced the latest season of the Kapil Sharma Show, which features comedian and actor Kapil Sharma in a variety format.

Bharat, Salman’s latest film, has received mixed reviews, and has crossed the Rs 250 crore mark worldwide. Salman will also be back as the host of reality show Bigg Boss for the upcoming 13th season.