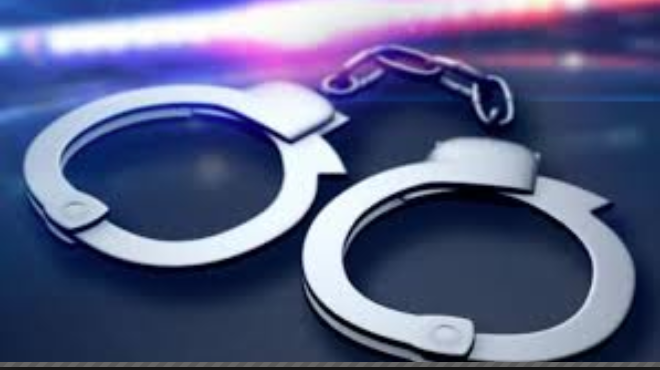 Police have detained 77 persons in special drives in the district.

The detainees include three suspected members of Jamaat-e-Islami and its student front Islami Chhatra Shibir.

Three suspected Jamaat-Shibir activists were detained but the others escaped. Eighteen motorcycles were seized from the spot.

Kuddus said that they detained 41 persons from the city. Sixteen of them were wanted in various cases.

Meanwhile, the district police detained 36 others. Additional Superintendent of Police Iftekhar Alam said 24 of them were wanted in various cases.

The detainees would be produced before the court, police said.