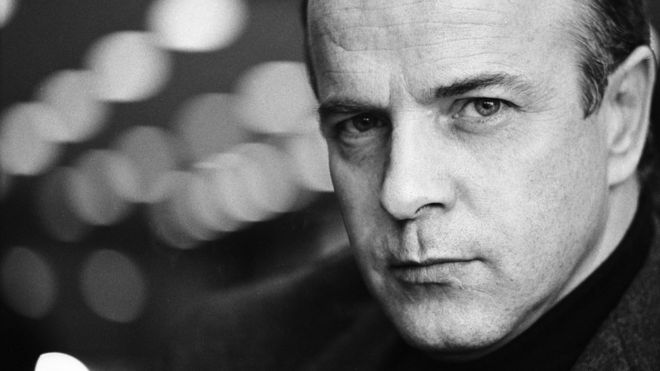 The Florence native directed stars including Elizabeth Taylor in the 1967 film Taming of the Shrew and Dame Judi Dench on stage in Romeo and Juliet.

Italian media said Zeffirelli died after a long illness which had grown worse in recent months.

The two-time Oscar nominee also served in the Italian senate for two terms as a member of Silvio Berlusconi's Forza Italia party.

He is perhaps best known to many as the director of the 1968 adaptation of Romeo and Juliet – starring a then-unknown Leonard Whiting and Olivia Hussey.

It was viewed by generations of school students studying the Shakespearean drama.

The illegitimate son of a merchant, his mother gave him the surname "Zeffiretti" – meaning "little breezes" – which was misspelled on his birth certificate.

The original meaning came from a Mozart opera – and Zeffirelli would go on to become a prolific creator of opera himself, staging more than 120 in his career.