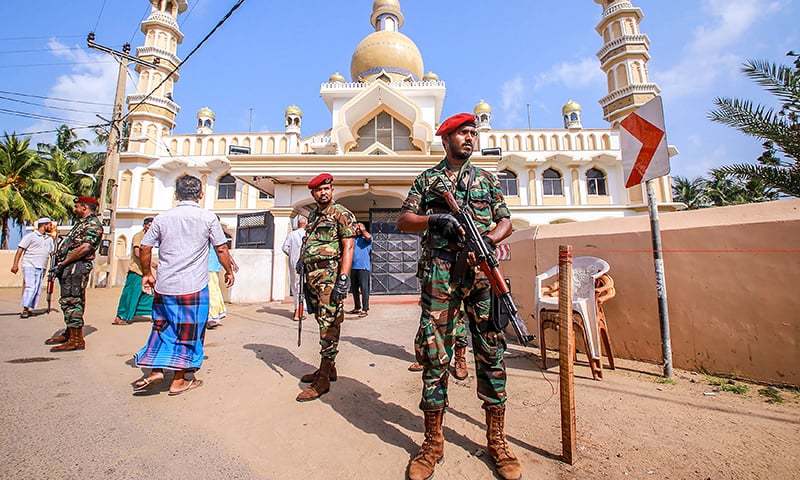 Five Sri Lankans wanted in connection with the Easter bombings that killed 258 people were arrested in Saudi Arabia and extradited on Friday, police and Interpol said.

“One of the alleged ringleaders in the April 21 bomb attacks in Sri Lanka has been arrested following the publication of an Interpol Red Notice,” the international police organisation, based in the French city of Lyons, said in a statement.

A so-called “red notice” is a request to law enforcement worldwide to locate and provisionally arrest a person pending extradition, surrender, or similar legal action.

Interpol identified the alleged ringleader as Mohamed Milhan, a senior leader of the National Thowheeth Jama’ath (NTJ) jihadist group which was held responsible for the April 21 bombings.

The “29-year-old Sri Lankan national, wanted on charges including terrorism and murder, was today extradited to Sri Lanka, along with four other suspects, following their arrest in the Middle East,” the statement said.

Sri Lankan police had said earlier that the five suspects were taken into custody in the Saudi city of Jeddah and then extradited back to Sri Lanka.