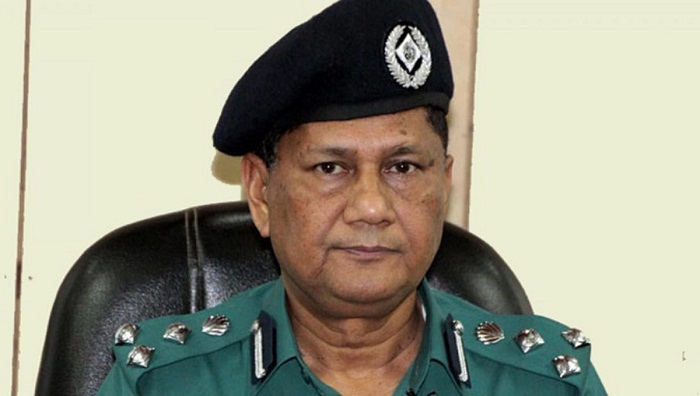 The Dhaka Metropolitan Police (DMP) has been observing the ‘Citizen Information Collection Week’ from Saturday as part of its preventive measures to avert threats of militant attacks.

It will continue until May 21. During this period, police will visit every house to collect tenants’ information for ‘Citizen Information Management System (CIMS)’ database.

DMP Commissioner Asaduzzaman Mia disclosed it while briefing reporters at DMP Media Centre in the morning.

He said that they formally started collecting tenants’ information from September 2016. So far, information of 2.2 million families has been added to CIMS.

“We’ve started to collect information again through the ‘Citizen Information Collection Week’ as we feel that there are threats of militant and terror attacks,” the DMP commissioner said.

He said that thanks to the CIMS database, there has been no terror attack in the capital like the 2016 Gulshan attack.

“They (militants) fear hiding in the capital because of the DMP’s CIMS database system,” the Commissioner said, adding that it has been helping to prevent crimes.

He said that the DMP has been observing the ‘Citizen Information Collection Week’ so that no one is left out of the CIMS database.

After completion of the week, a special team of senior police officers, formed by the DMP headquarters, will randomly visit houses to ensure that everyone is included in the CIMS system, the Commissioner added.

“If we can complete this task without a hitch, not only terrorism and militancy, but also crimes like murder and robbery will be stopped in Dhaka,” he said seeking cooperation from the city dwellers.

Senior officials were present during the briefing.