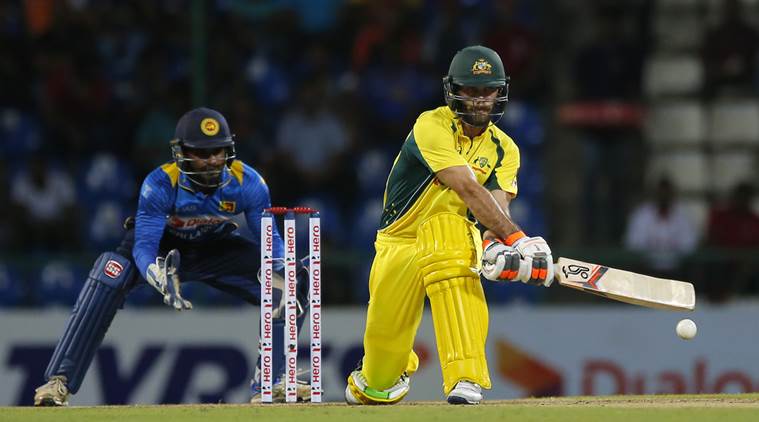 Sri Lanka won the toss and chose to bowl first against Australia in the 20th match of the ICC Men's Cricket World Cup 2019 at the Oval in London on Saturday.

The match is scheduled to start at 3:30pm Bangladeshi time.

Australia go into the game having won 3 out of 4 games and finding different formulas for victory even at times when they looked in trouble against West Indies and Pakistan. Sri Lanka, on the other hand, haven't played a game in over 10 days and had to scrape past an inspired Afghanistan after being blown away by New Zealand. Aaron Finch & Co are the only team apart from England to have not been affected strangely by the rain that has marred the World Cup. Sri Lanka have been the biggest beneficiaries of the inclement weather, having twice had matches against tricky opposition being washed out.