31 test positive for HIV in Pakistan 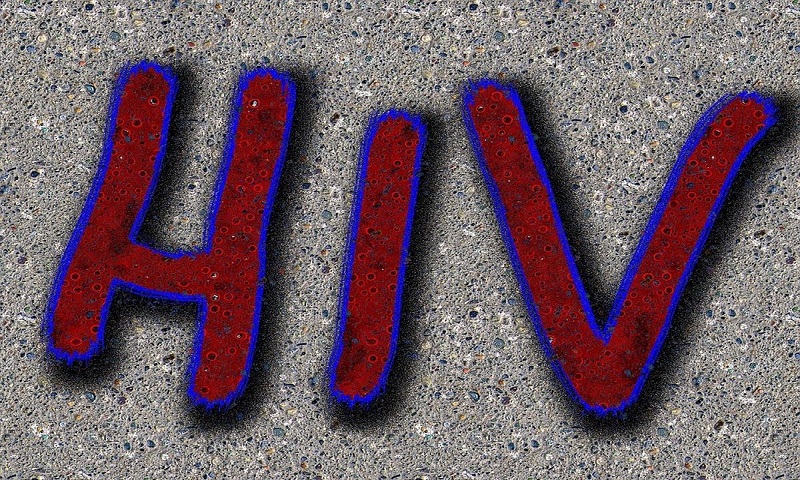 Thirty-one of 2,500 persons were found to be HIV positive during a screening programme for the virus conducted in Pakistan’s Sindh province on Saturday, health authorities said

The new cases in Shikarpur district see a surge in cases of HIV in Sindh after 215 positive cases, including 181 children, were reported in Ratodero district of Larkana last month, reports Geo News.

According to District Health Officer Shabbir Sheikh, those that have tested positive were being provided treatment and other amenities according to the World Health Organisation (WHO) regulations.

In May, an international team of experts from the WHO arrived in Pakistan to probe the HIV outbreak.

The Sindh health department blamed “quacks” or unqualified practitioners for reusing syringes which is one of the major sources of HIV spread among the general population, especially children.

Those affected have urged the Sindh government to make HIV medicine made readily available at private medical stores apart from government hospitals for easy access.

Citizens have also asked the Sindh government to take adequate measures to counter the disease.

In total, 76.1 million people worldwide have been infected with HIV, since the epidemic started in the 1980s. Some 35 million have died, according to official figures.

Without treatment, HIV-infected people go on to develop AIDS, a syndrome that weakens the immune system and leaves the body exposed to opportunistic infections such as tuberculosis, and some types of cancer.

Treatment carries side-effects and is costly, but allows infected people to be healthier for longer.