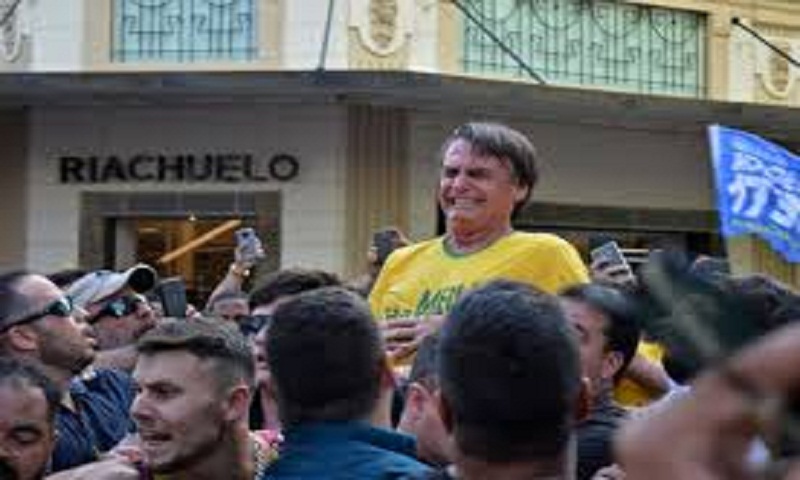 A man who stabbed Brazilian President Jair Bolsonaro at a campaign rally last September has been acquitted, after a judge ruled he was mentally ill.

Adélio Bispo de Oliveira cannot be tried under Brazilian law because he was not fully aware of his actions at the time, the federal judge concluded.

But he said Mr de Oliveira was "high risk" and jailed him for an indefinite period so he can receive treatment.

Mr Bolsonaro said he would try to get the decision overturned.

"I will contact my lawyer. I will try to do whatever is possible," he told local media on Friday.

The president, who required surgery after the incident, suggested the attack was politically motivated and was masterminded by people other than Mr de Oliveira.

"They tried to kill me. I am certain who they were, but I can't say, I don't want to prejudge anyone," he said.

He added: "This is a crime against a presidential candidate who now has the mandate and we must go to the final consequences of that situation."

The acquittal comes several weeks after a judge ruled that Mr de Oliveira should be referred to a mental health institution.