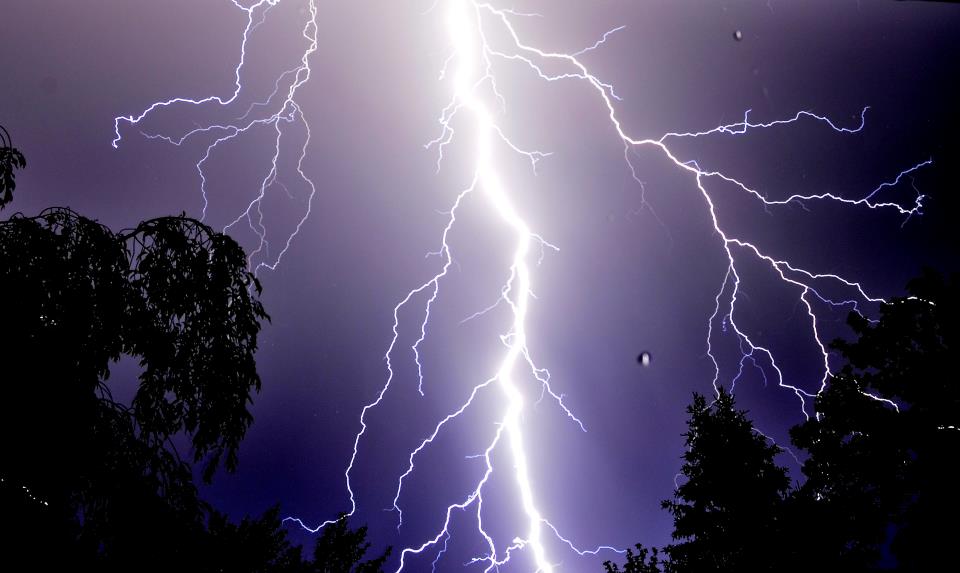 A member of Border Guard Bangladesh (BGB) was killed and one other injured after being hit by a lightning strike while they were performing duty at Paschim Shatnai Dangapara area on Thakuirganj border in Nilphamari on Friday night.

The deceased was identified as Kamrul Islam, 51, son of Abdus Sattar, a resident of Char Pahari village in Kulaura Upazila of Sirajganj.

The injured was identified as soldier Yasin.

The deceased Kamrul Islam was working in the Thakurganj BGB Camp under the commander of Balapara Company of 51 Border Guard Battalion.

The incident took place around 10:30 pm.

Confirming the news, Director of 51 Border Guard Battalion colonel Mostafizur Rahman said, the lightning hit on them when Kamrul and Yasin were patrolling in the area, leaving kamrul dead on the spot and Yasin injured.

Later, the injured was admitted to Hospital.

“The process is underway to handing over the body to the family,” he said.

Officer-in-Charge of Dimla Police Station Mofiz Uddin Sheikh said an unnatural case has been filed with Dimla police station about the incident.