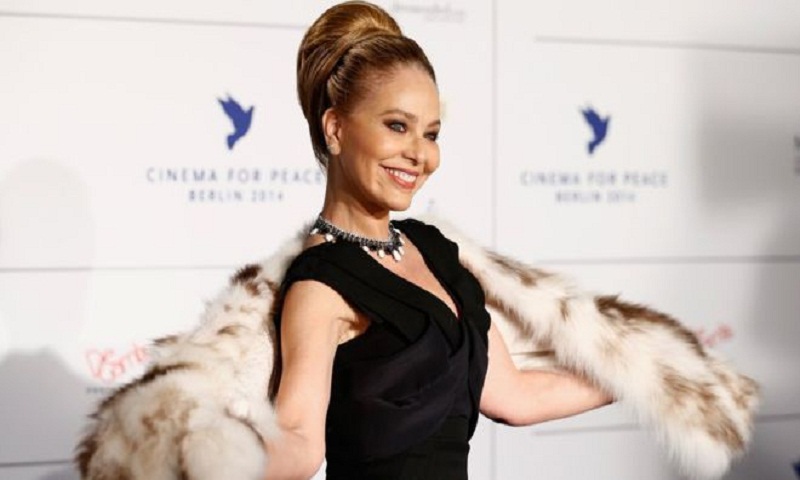 Italian actress Ornella Muti has been told she could go to jail if she fails to pay damages for cancelling tour dates to attend a dinner with Russia's Vladimir Putin and actor Kevin Costner.

Muti had been due to perform on stage in December 2010, but called in sick for three nights and flew to St Petersburg to attend the charity gala.

The actress has said in the past she is unable to pay the theatre damages.

The Supreme Court of Cassation confirmed on Thursday her six-month suspended jail term as well as a €500 (£445; $560) fine and €30,000 in compensation to the Verdi theatre in Pordenone, in north-eastern Italy.

Her conviction for attempted fraud stems from a sick note she gave the theatre that said she was suffering from acute inflammation of the trachea, with a fever, a cough and a hoarse voice.

The medical certificate recommended five days of rest and reports said she then travelled to the Russian charity gala to which President Putin had invited her some time before.

When photos emerged of the actress appearing at the same table as President Putin, the theatre took action.

The court warned that if Muti failed to pay the compensation she would go to prison.

Ornella Muti, 64, is known outside Italy for films such as Flash Gordon and Oscar and continues to feature on screen and stage in Italy.

Italian media said she had 30 days to pay the compensation before the court took further action.

At the original trial in 2015, the actress said she did not have the funds to pay up.

Two years later she and her family were evicted from her home in Rome over €80,000 in arrears to an estate agency, Italian media report.

Muti has told Russian media in the past that she has a flat in Moscow and would like Russian citizenship.