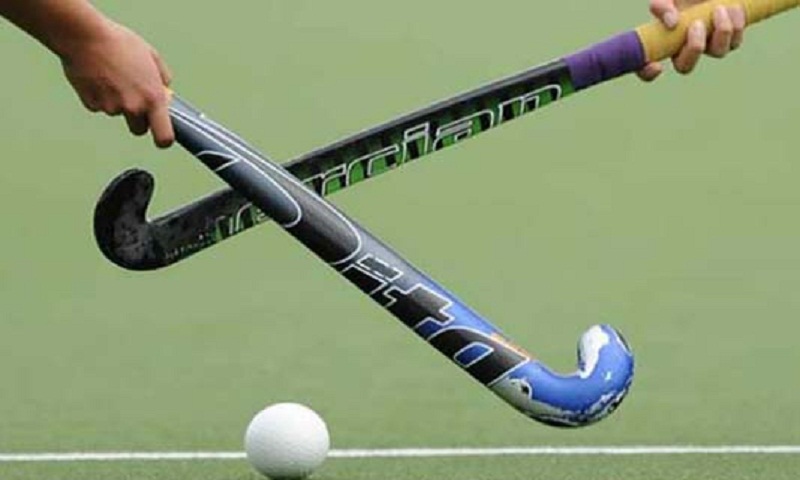 Abahani Limited will take on old Dhaka outfit Rahmatganj Muslim and Friends Society in a match (17th round) of Bangladesh Premier League (BPL) Football that resumes today after a prolong Eid-ul-Fitr recess.

The match kicks off at Bangabandhu National Stadium at 4 pm.

The second match between Sheikh Jamal Dhanmondi Club and Team Bangladesh Jute Mills Corporation (BJMC) will be held at the same venue at 7 pm.

Till now, league leaders Bashundhara Kings dominate the points table with 43 points from 15 matches. They are seven points ahead as the second position holders Dhaka Abahani who were secured 36 points from the same number of outings.

On the other hand, the Gopibagh ‘outfit’ Brothers Union and Team BJMC are still in the relegation zone with nine and five points respectively.

However, the table might be reshuffled with many changes as there are still 10 more rounds of the league to be played.