Revitalised Secular Democracy Can Save Our Planet 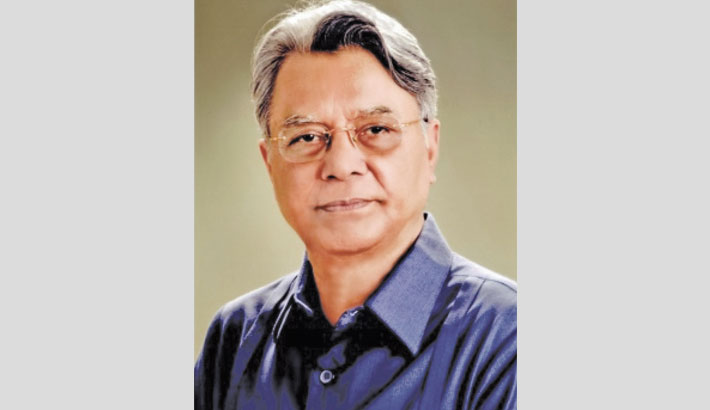 Manuel Valls wrote, “Secularism must be applied everywhere, because that is how everyone will be able to live in peace with each other.” Secularism is a political doctrine and not a personal attitude. A secular state should promote neutrality toward and equidistance from all religions in a religiously plural society; it should be able to defend the shared values of a polity such as freedom of speech that are formed independently of religion. Secularism does not mean that the state enforces the secularisation of society by removing religion from the public sphere entirely, such as banning religious dress etc.

From pre-historic time societies were wracked by religious warfare and political strife, culminating in the devastation of wars after wars. The war of the world remains science fiction. The war of the word is, however, historical fact. The hundred years after 1900 were without question the bloodiest century in history, far more violent in relative as well as absolute terms than any previous era. In the twentieth century, might be said, the sins of nineteenth century imperialism were visited on Europeans.

The second feature that makes the twentieth century beyond unique and which remains the Paradox at its heart - is the way that the leaders of apparently civilised society were able to unleash the most primitive murderous instincts of their fellow citizens. The Germans were not Amazonian Indians. And yet, under a democratically elected leader and armed with industrial weaponry, waged war in Eastern Europe as if actuated by authentically prehistoric motives. The wars of the world were so abhorrent, so terrifying and yet so fascinating is precisely because of their combination of murderousness and technological sophistication - like the selfish gene with death ray. These were the very characteristics evinced by twentieth century men where they waged their own internecine war of the world.

In the twenty first century people’s mindset is totally changed. The societies are wracked by religious warfare and political strife, culminating in devastation of wars after wars; more over, the extermination of enemy within minorities of religion, language, ethnic groups and so forth. But the commitment to secularism that the state would not be aligned with any one religion is lost. The lesson is the importance of creating a diverse public sphere that is inclusive and welcoming to all – one where cultural choices in dress codes, food habit, modes of address in social interaction are not shaped entirely by the culture of majority. This is the opposite to what we see in modern days in almost every country of the globe.

The Bangladesh Constitution went far beyond the idea of liberal secularism; it made a deliberate effort to give minorities the sphere to continue with distinct religious and cultural practices. But after Bangabandhu’s brutal murder in 1975, amoral military dictators have ravaged our secular constitution, the spirit which we achieved through our glorious liberation war in 1971. 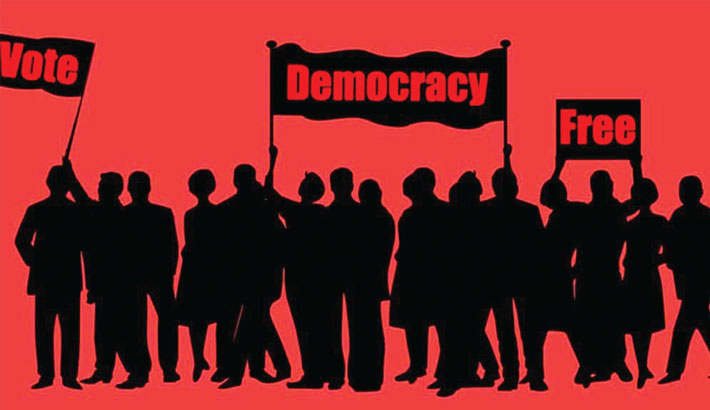 Now manifold problems endanger our world and the stability of our society. Fundamentalism, drugs, AIDS, terrorism, especially Islamic terrorist and imperialist in new form have created crises around the globe. A new phenomenon of trade war between the USA and its trading partners has created a number of downside risks for the global economy.

What is encouraging is that in the recent past, broader views in the scientific world have been achieved. We know that our problems have been caused by people. Therefore in principle they can be solved by people. The prerequisite, however, is a profound global change of value and awareness. World forums like UNO, UNESCO, WTO, World Bank etc. are facing problems for fund.

We can give up obsolete ideas and behaviours and accept new ones. Mankind has done this for centuries. They have replaced the obsolete and detrimental with more modern and better ones. But wishes and views alone are not sufficient. We shall have to summon the courage and strength in the sense to act- and now! Then now we have realised that our doing has endangered our own survival and that of many species. It would be hence absurd to continue like this.

If we manage to come to know and open us completely to the possibilities of the given moment, then we together, with fresh unbiased minds, can tackle new possibilities. Possibilities which are not based on previous experiences that are no longer useful today, but allow for creative solutions which are urgently needed.

Our present age of internationalism and cosmopolitanism there are advantages of revitalised secular polity to save our planet. So secularism is a celebrated ideal; we are rapidly marching to the goal of universal brotherhood. Time is not far away when the entire world will be one single unit and international state - in which we all are to live as members of the same family.

The writer is a politician, columnist and presently Director General, Bangladesh Foundation for Development Research