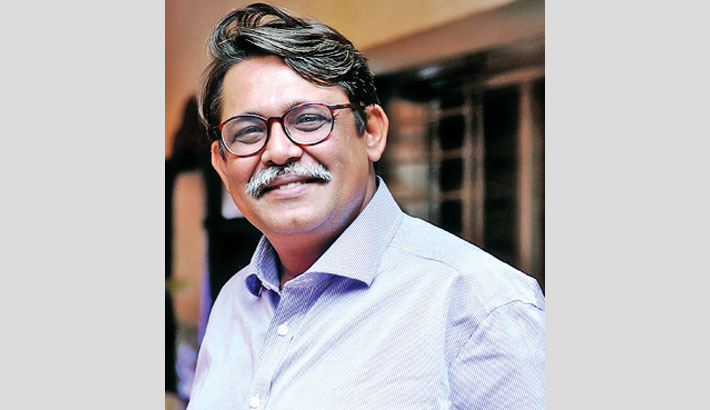 Impartiality and non-partisanship are required to asses any country’s national fiscal plan as it is the document that holds the future of that place. Without proper economic planning even a family would perish and a national budget must have the near-perfect plan as cent percent was not possible.

When this author wrote a report on Bangladesh’s fiscal plan for 2019-2020, which starts from July 1, it was clear that the papers contained a plan pledging to take the country further on its economic front —- some possible, some challenging, but not impossible.

If anyone tries hard to accomplish, he can be successful and the budget is a plan that required the support of all the people of the country on the basis of patriotic obligations. One has to act to feel proud of a strong Bangladesh. Many of us who have travelled abroad before and now, find a huge change in people’s perception about Bangladesh, a positive perception of a country that has achieved a Gross Domestic Product (GDP) of 7.1 percent under Prime Minister Sheikh Hasina.

Recently in New Delhi, some economists told this author that achievements by Sheikh Hasina in the economic front “is not only remarkable, but we wonder how she could do so.”

The opposition political parties do not work hard to go through the budget papers and have always been ready to say few words —- reject, impossible to achieve and anti-people. It may have been true when the country was under military and pseudo-military rules.

The other difference in budget papers is prioritizing of sectors by different governments who are in power. Some talk of developing the country, but put more money in unproductive sectors to serve the interest of the vested groups.

We would not like to pin-point any individual or think-tanks as we believe those who have taken a stand to oppose all plans of the government overlooking the more positives contained in the fiscal plan were doing so for the sake of it.

One think-tank had always been critical of Sheikh Hasina’s budgetary plans except when one of its officials served the military-backed caretaker government as its representative in Geneva!

Are these anti-people or to serve the ruling elite?

The budgetary allocations over the years in the energy and power sector have met with wild criticism, but a confident prime minister binned those and went forward. What is the result now? We have now forgotten what was called “black outs” and have become used to uninterrupted electricity supply, which is being enjoyed even by those who stand only to criticize. It is also “sick.”

Prime Minster Sheikh Hasina taking questions from reporters in the post-budget presser on Friday labeled this group as “mentally sick,” saying they never found any thing good” in anything.

Remittances from abroad are sent by expatriate Bangladeshis, mainly who do blue-collar jobs sweating it out in the deserts of Middle East or hot Africa. Many of those in Europe or United States have a hard life driving taxis or doing other manual jobs. This author has seen how hard our people work to remit their earnings back home and to get more profits they usually favoured illegal routes like what is called “hundi” or barter trade.

The 2019-2020 budget gives them a two percent incentive and was quickly welcomed by the Bangladeshis abroad.

The premier has taken these “sick” criticisms in good stride despite, saying Friday that “Let them criticize …. We will take the sound advices and turn our deaf ears which have no meaning.”

Do we know need to say more to those on the fiscal plan ?  We hope every citizen would rise above selfish, vindictive and narrow political lines and be honest in their words to make Bangladesh’s future a bright one as the prime minister has been working 24/7 to give the people who became independent under the leadership of her father Bangabandhu Sheikh Mujibur Rahman.

“Mentally sick” must wake up to the reality instead of hallucinating and allow the premier to take the nation forward.