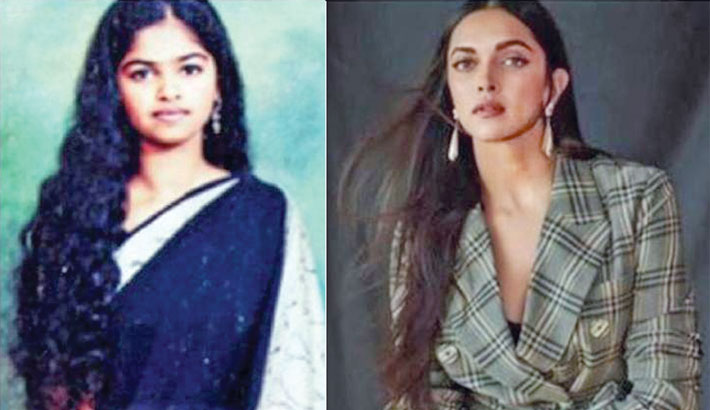 Filmmaker Meghan Gulzar has revealed that she had always wanted Deepika Padukone to play the lead in her upcoming film, Chhapaak. Deepika plays an acid attack survivor in the film, based on the life of Laxmi Aggarwal, reports Pinkvilla.

Meghna said the film’s idea came to her after she finished making Talwar in 2015 but decided to make Raazi instead. “I had the idea (for Chhapaak) after I did Talvar and then I met Laxmi in 2016, and I spent a year talking with her along with my writer Atika Chohan. We worked together on the script but as that happened, Raazi came together, so Raazi happened first but amid this, Atika and I were developing the script and talking to Laxmi, putting things together since 2016. Once Raazi got over, I thought it would be the right time to take the script on and bring it alive,” she said.

She also talked about how she always considered Deepika to be the perfect choice for the film. “I would be lying if I would say that Deepika was not always a part of the film... I mean it was like this unsaid and unspoken wish that both Atika and I had. We have seen pictures of how Laxmi looked like before the attack and I found an uncanny similarity to Deepika, but you know, at that time, we were like we are letting our imaginations go wild, I don’t think Deepika would give this thought a moment because it is just too radical, but it was a thought we silently nurtured in our hearts.”

Even though Deepika was looking for a light-hearted project to sign after doing films like Padmaavat, Tamasha and Bajirao Mastani; she said yes to the project, leaving Meghna surprised. “I really think it takes a tremendous amount of grounding of yourself to be able to get out of your skin and be able to completely immerse yourself into someone else’s skin. She completely shed off things as we know of her as Deepika Padukone, the face, the brand, the actor. She shed it all to play this part. That takes a lot of grit,” she said.

The team recently wrapped up the film’s shoot. Chhapaak is slated to hit the theatres on January 10, 2020.