Citizens from 0-18 years to get NIDs 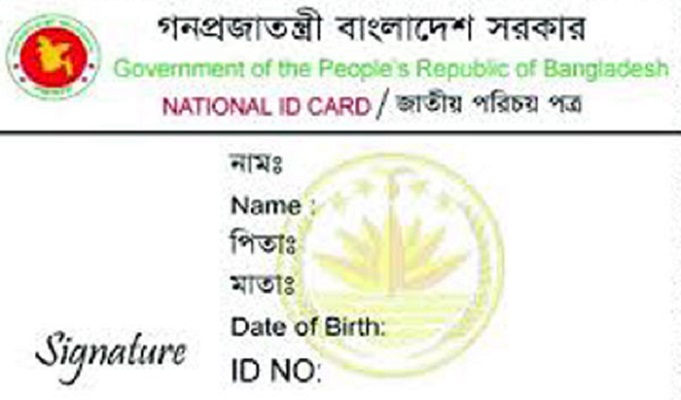 The government has planned to register all citizens between 0 to 18 years old and provide them National Identity Card (NID). The authorities also allocated money for this purpose in the national budget of the FY 2019-20.

In the new budget, the Election Commission has received a total of Tk1,920cr as their budget allocation for fiscal year 2019-20.

Of the total operational budget allocation of Tk779 crore, Tk310 crore will be spent for conducting elections, and Tk469 crore for the Election Commission’s routine operational costs, including wages and census expenditures.

Election Commission officials said the development budget will be needed for implementing projects in 11 areas, including distributing NID cards and registering citizens who are between 0 and 18 years of age.

In the last fiscal year of 2018-19, the Election Commission sought Tk1895cr total EC budget though later it was revised to Tk4,342cr.