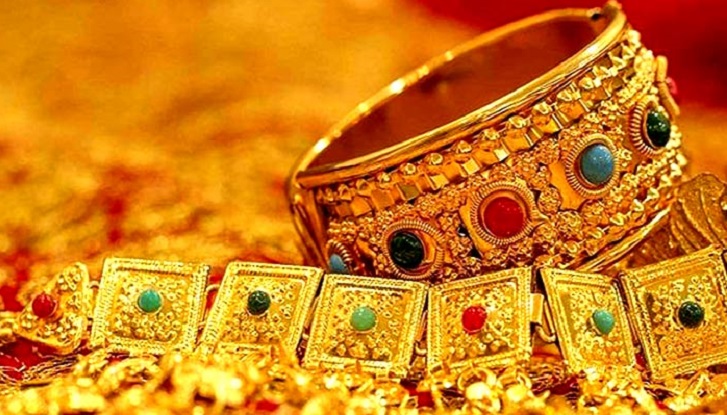 The readjustment came one day after the announcement of the proposed budget for the 2019-20 fiscal year.

In the release, BAJUS said that the newly fixed prices of different carats of gold are: a bhori of 21-carat gold is Tk 48,988, 18-carat Tk 43,973, and the traditional gold and silver price remained unchanged.

BAJUS general secretary Dilip Kumar Agarwala told that the price of gold has been spiraled in the country's market as the prices of gold has increased in the international market the price. This price has been advised to be sold until the next announcement.