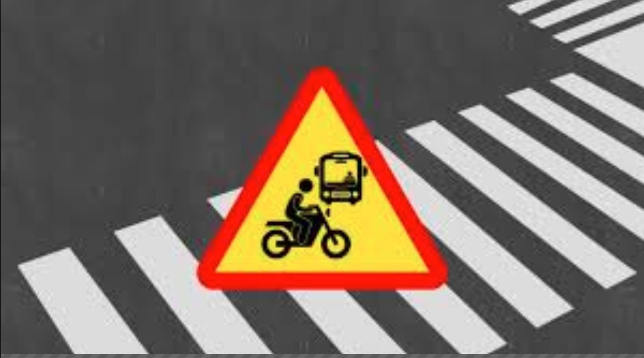 A bicycle rider was killed and two others were injured in a road accident in Islampur area on Chandpur-Raipur road under Sadar upazila of the district today.

The deceased was identified as Jahidul Haque, 50, hailed from Uttar Roghunathpur in the upazila.

Local people said the accident occurred when a CNG-run auto-rickshaw hit a bicycle in the area this morning, leaving three critically injured on the
spot.

The wounded were taken to Chandpur General Hospital where the on-duty doctors declared Jahidul’s dead.