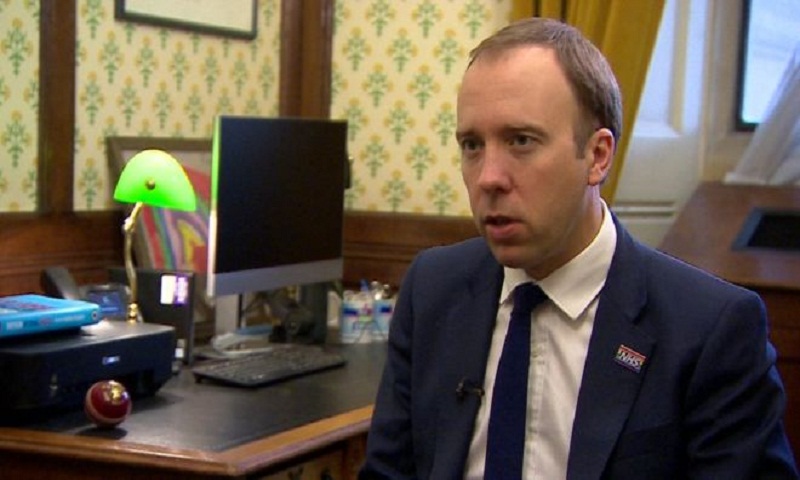 Matt Hancock has quit the contest to become Conservative leader - and prime minister - a day after coming sixth in the first ballot of the party's MPs.

The health secretary did not endorse any of his former rivals, but told the BBC he was "talking" to them all.

Mr Hancock, who had been the youngest contender, said he was "focused on the future" but the party needed a leader to succeed in "the here and now".

The final two contenders remaining after further MPs' ballots next week will go to a party-wide vote.

Three candidates - Mark Harper, Andrea Leadsom and Esther McVey - were knocked out in the first round, in which Mr Hancock, aged 40, received 20 votes.

His decision to withdraw from the race means six candidates remain.

The final pair will be put to a vote of the 160,000 members of the Conservative Party from 22 June, with the winner expected to be announced about four weeks later.

On Thursday, Mr Johnson, the former foreign secretary and London mayor, said he was "delighted" to win the first ballot but warned his campaign still had "a long way to go".