Donald Trump: US president in 'Prince of Whales' Twitter error 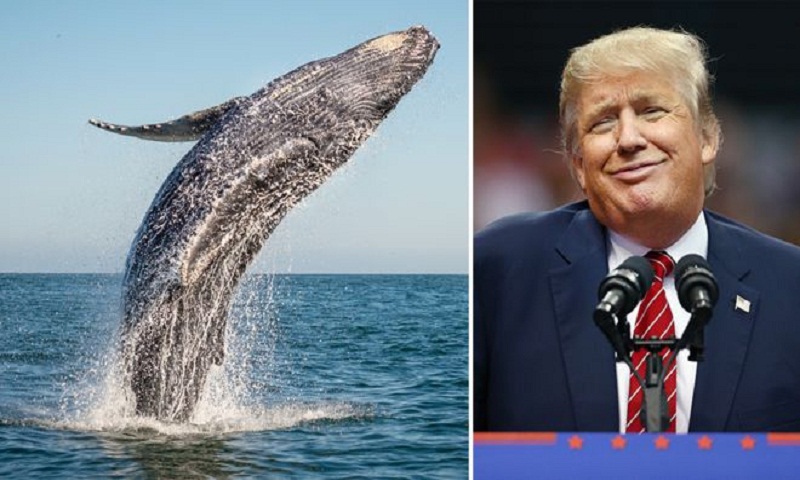 US President Donald Trump has caused a splash on Twitter after he tweeted to say he had met the "Prince of Whales".

Mr Trump made the mistake, intending to refer to Prince of Wales, Prince Charles, in response to articles following an ABC news interview.

He said he would listen if a foreign government gave damaging information about a political rival without necessarily reporting it to the FBI.

In the tweet, he accused media reporting the statement of "fake news".

Mr Trump subsequently deleted his tweet and corrected his error.

Referring to his recent UK state visit, the president initially wrote on Twitter: "I meet and talk to 'foreign governments' every day.

"We talked about "Everything!" Should I immediately call the FBI about these calls and meetings? How ridiculous! I would never be trusted again.

"With that being said, my full answer is rarely played by the Fake News Media. They purposely leave out the part that matters."

In a tweet on Thursday night, the head of the Federal Election Commission rebuked the president without naming him.