Warina Hussain to match steps with Salman Khan in Dabangg 3 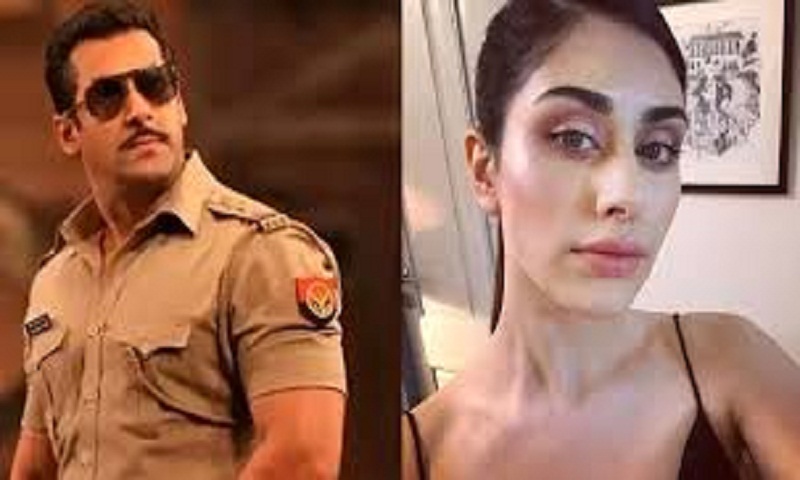 The makers of Dabangg 3 have roped in Loveyatri fame Warina Hussain for a special song titled “Munna Budnaan Hua”.

Chulbul Pandey aka Salman Khan will match steps with Warina Hussain in this special song. Salman’s production venture Loveyatri served as the launch pad for Warina.

A source shared, “Warina will be seen in a completely different look. Her look is created by Salman’s designer Ashley Lobo and will be seen in an Indo-Western outfit. It was a four days shoot at Mehboob studio in Mumbai. This time the song is set in a modernised dhaba and is choreographed by Vaibhavi Merchant.”