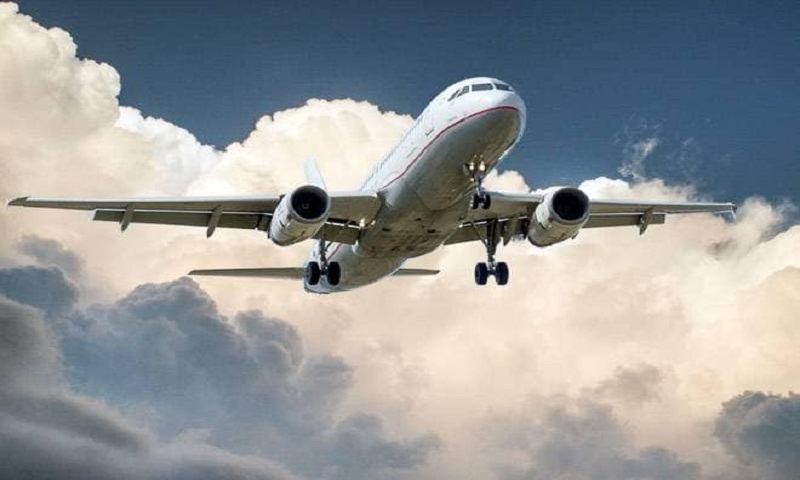 Pakistan on Thursday extended its airspace ban along its eastern border with India for the third time till June 28, according to a notice issued by the country’s Civil Aviation Authority (CAA).

Pakistan fully closed its airspace on February 26 after the Indian Air Force fighter jets struck a Jaish-e-Mohammed (JeM) terrorist training camp in Balakot following the Pulwama terror attack in Kashmir. The CAA notice issued to airmen (NOTAM) on Thursday says: “Pakistani airspace will be closed until June 28 along its eastern border with India. The Panjgoor airspace will remain open for overflying transit flights from the western side as Air India had already been using that airspace.”

On Wednesday Pakistan gave a special permission to Prime Minister Narendra Modi’s VVIP flight to use its airspace for his official trip to attend the Shanghai Cooperation Organisation summit in Bishkek, the capital of Kyrgyzstan. However Prime Minister Modi’s VVIP aircraft avoided flying over Pakistan.

Earlier, Pakistan had allowed India’s former External Affairs Minister Sushma Swaraj to fly directly though Pakistani airspace to participate in the meeting of SCO foreign ministers in Bishkek on May 21. Since the latest round of Indo-Pak tensions, Pakistan has only opened two air routes, both of them pass through southern Pakistan, of the total 11. The IAF announced on May 31 that all temporary restrictions imposed on Indian airspace post the Balakot airstrike have been removed.