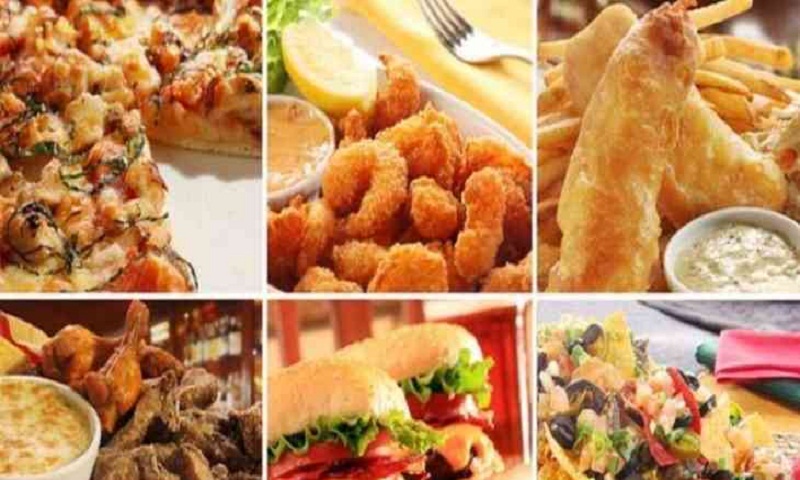 The average person eats many more calories than they did 50 years ago – equivalent to an extra fast-food burger meal every day – which is causing brain health to decline much faster, a study has found, reports PTI.

The research, published in Frontiers in Neuroendocrinology, reports about 30 per cent of the world’s adult population is either overweight or obese, and more than 10 per cent of all adults will suffer from type 2 diabetes by 2030.

“People are eating away at their brain with a really bad fast-food diet and little-to-no exercise,” said Nicolas Cherbuin, a professor at Australian National University.

“We’ve found strong evidence that people’s unhealthy eating habits and lack of exercise for sustained periods of time puts them at serious risk of developing type 2 diabetes and significant declines in brain function, such as dementia and brain shrinkage,” said Cherbuin.

“The link between type 2 diabetes and the rapid deterioration of brain function is already well established,” he said.

“But our work shows that neurodegeneration, or the loss and function of neurons, sets in much, much earlier — we’ve found a clear association between this brain deterioration and unhealthy lifestyle choices,” he added.

“The damage done is pretty much irreversible once a person reaches midlife, so we urge everyone to eat healthy and get in shape as early as possible — preferably in childhood but certainly by early adulthood,” he said.

A standard fast-food meal of a burger, fries and soft drink is about 650 kilocalories — roughly the extra amount that people worldwide, on average, are consuming everyday compared to what they were eating in the 1970s, reports The Indian Express.