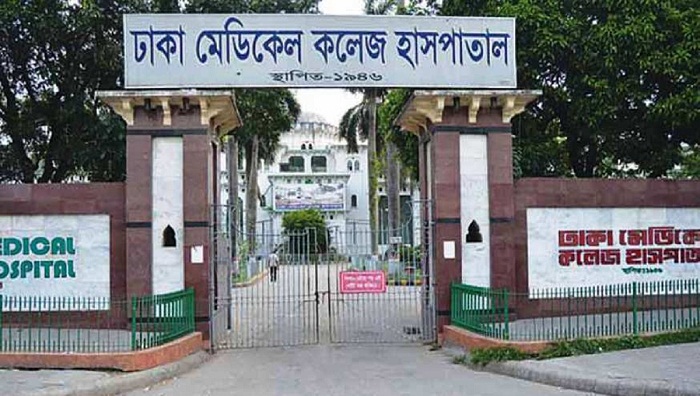 A young girl suffered serious burn injuries as miscreants allegedly set her on fire at Birpur in the district town on Thursday night.

The victim was identified as Phulon Barman, 17, daughter of Shital Barman of the area.

While returning to home, two miscreants waylaid the girl and took her to an abandoned place. Later, they set the girl on fire after pouring kerosene over her body.

Hearing her screams, local people rushed in and took her to Sadar Hospital. She was then moved to the burn unit of Dhaka Medical College Hospital as her condition deteriorated.

This is the second case reported after Nusrat murder case who had been set on fire in a planned way.