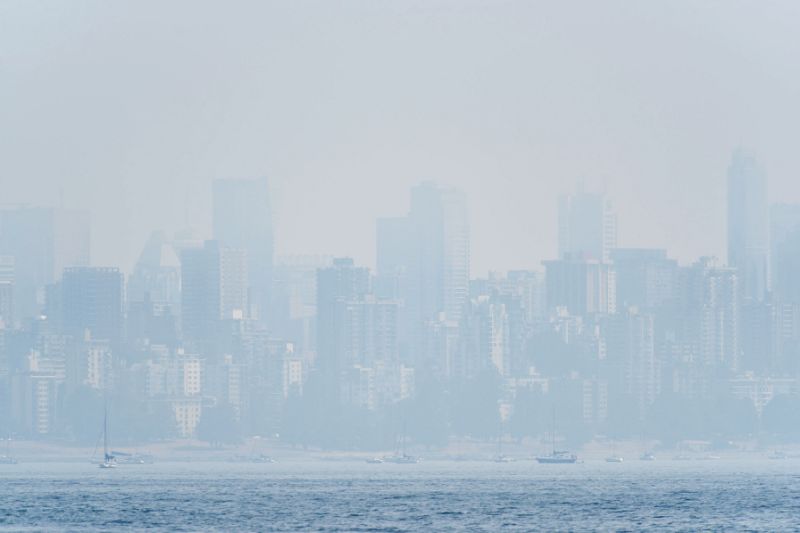 Canada is falling so far behind on its emissions goal under the Paris Agreement that it would have to double its unpopular carbon tax to catch up, a parliamentary budget officer said Thursday.

Prime minister Justin Trudeau's government rolled out a starting tax of Can$20 ($15 US) in April on four provinces that haven't fallen in line with his emissions reduction strategy.

It is scheduled to increase incrementally to Can$50 over the coming years.

Six other provinces were initially exempt because each has come up with their own carbon tax or cap and trade system to help Canada meet its Paris Agreement target of reducing CO2 emissions by 30 percent from 2005 levels by 2030.

But Parliamentary Budget Officer Yves Giroux said in a report that the Ottawa's projection "shows that Canada will not meet its emissions target under current policies and measures."

"PBO estimates that an additional carbon price of Can$52 per tonne in 2030 would be required to achieve Canada's target under the Paris Agreement," he said.

The levy is unpopular with a large segment of the population -- 45 percent, according to a recent Forum poll -- as well as the opposition Conservatives who have vowed to repeal it if they unseat Trudeau's Liberals in October elections.

Saskatchewan province -- with the backing of New Brunswick -- went to court to try to block the federal levy but lost. It is appealing last month's split decision to the Supreme Court.

The Alberta oil sands hold the world's third-largest oil reserve and are the single largest polluter in the country.