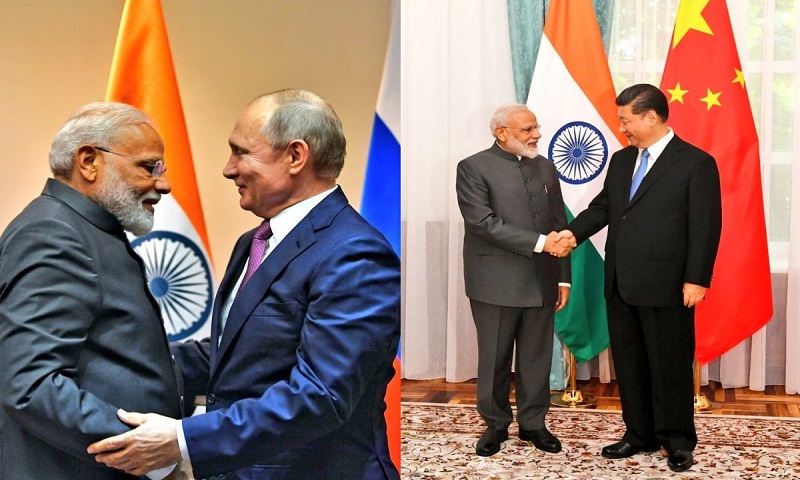 Foreign Secretary Vijay Gokhale said that President Putin has invited the PM to be the main guest at Eastern Economic Forum in Russia’s Vladivostok in early September.

“PM Modi has accepted the invitation,” he said.

Gokhale said that India, Russia and China will be holding a trilateral meeting on the sidelines of the 14th G-20 Summit in Osaka, Japan. The Summit, the first to be hosted by Japan, will be held on 28–29 June 2019.

During his talks with Putin, PM Modi thanked the Russian President for his country’s support in the installation of a rifle manufacturing unit in Amethi during bilateral talks on the sidelines of the Shanghai Cooperation Organisation (SCO) summit in Bishkek.

The PM arrived in Bishkek on Thursday for the two-day SCO meeting of head of states, which starts today.