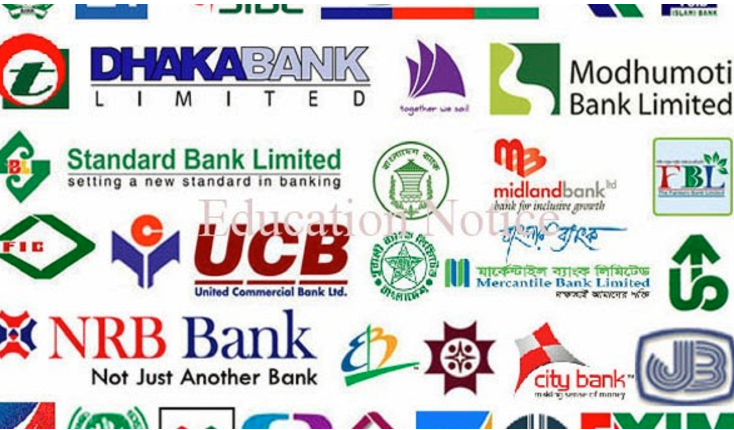 Finance Minister AHM Mustafa Kamal has suggested a number of reforms to bring back discipline in the banking sector.

The proposals put forward in his budget speech include increasing capital (authorised and paid up) of banks gradually, amending Bank Company Act so that bank management, all components of revenue management (VAT, Customs and Income Tax) can function as usual, without facing any conflict with other laws.

He said the Bank Company Act will be amended so that amalgamation, merger and absorption of banks can be legally processed, if required.

“Stern measures will be taken against the willful defaulters of bank loans,” he said, adding that the government has been working to bring down the interest rates of bank loans to single digits to make our industries and businesses more competitive.

He said necessary amendments will be brought to the Bank Company Act to modernise the functions of holding companies and subsidiary companies.

While announcing the reform proposals, he said no mentionable reform initiative was observed in some areas, especially in the banking sector from the beginning.

He said: “We have heard for long about establishing a Bank Commission for bringing discipline in the banking and financial sector. We would discuss with all concerned in this matter and do the needful.”

He said the government  has  observed  that  no  mentionable  instruments  were  used  in our  financial  sector.

This has led banks to give long term loans by collecting short term deposits, he said, adding that this creates a mismatch and turn out to be critical sometimes.

“We will take necessary measures to remove such kind of mismatch. We will encourage instruments like Wage Earners’ Bond, venture capital, treasury bond including a vibrant bond market.”