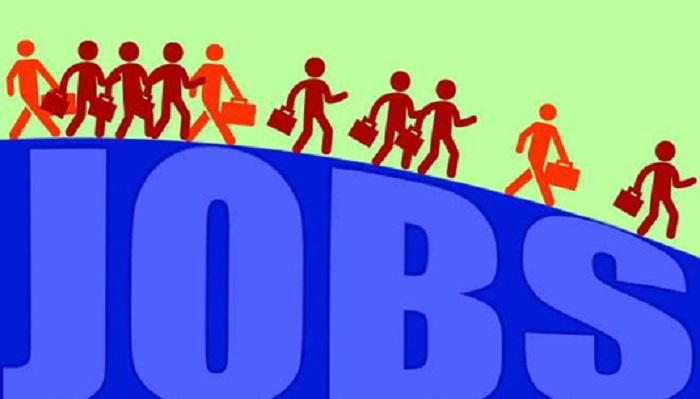 The government has taken up a three-year programme to increase the job creation rate in the industrial sector.

“A three-year programme has been taken up to increase the job creation rate in the industrial sector through improvement of business and investment environment, ensure protection of workers, and reform the legal and regulatory framework, and policy–strategies to make them conducive for the entry of the backward population into the job market in larger numbers,” the budget speech of Finance Minister AHM Mustafa Kamal read.

The speech said while the government has taken up seriously the issue of entry of a huge number of active population in the labour market, in one hand, there is the reduction in demand for workers due to the adoption of modern technology, on the other.

“As many as ten laws or rules, policies-strategies were either formulated or amended in this financial year. The government will facilitate qualitative employment for the growing population by effecting reforms in the rest of the laws or rules and policies or strategies within the next two years,” he told the House today while placing the proposed national budget.

The new budget proposed to allocate Taka 100 crore for the training and employment of specific group of people.

“The government will strive to eliminate unemployment by 2030 by generating employment for 3 crore people,” it added.