All pensioners to come under EFT system in FY20 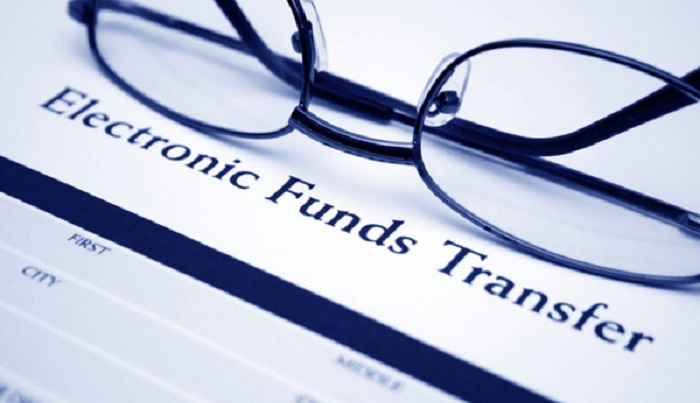 The government is planning to bring all pensioners under the Electronic Funds Transfer (EFT) system within the fiscal year 2019-20 (FY20).

This was revealed on Thursday in the proposed budget placed in the parliament by finance minister AHM Mustafa Kamal.

“The process of pension payment through EFT has started to reduce the hassle of pensioners in getting their pension. System has been introduced so that pensioners can automatically get their pension in their bank or mobile account without any physical presence in any accounts office or any bank,” the finance minister’s budget speech read.

Payment of pension in pensioner’s bank accounts through EFT has already been made to 27,000 pensioners, the budget speech informed.

As per the budget speech, a ‘Universal Pension Authority’ will be formed soon for gradual introduction of the universal pension for everyone including all employed in formal and informal sectors of the economy.

“The government pensioners are only a small fraction of the total population in the country,” the budget speech read.