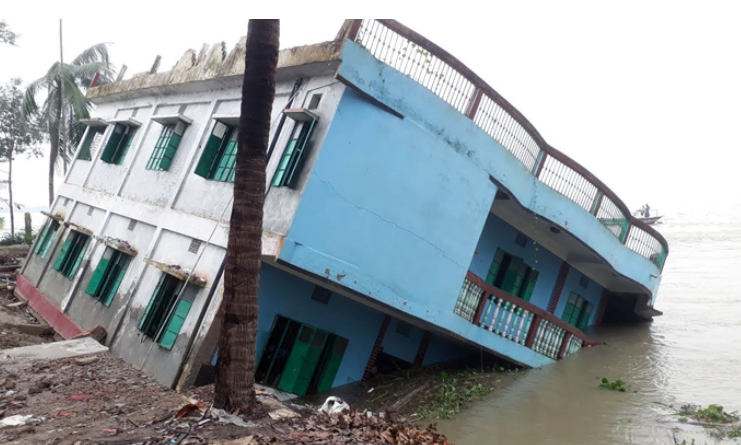 The government has allocated Taka 100 crore in the proposed national budget for fiscal 2019-20 placed today in the Jatiya Sangsad for rehabilitation of the people affected by river erosion.

Prime Minister Sheikh Hasina unveiled it in the House today as Finance Minister AHM Mustafa Kamal felt sick while placing the national budget for 2019-20 fiscal saying the new allocation is come up considering devastated river erosion, which displaced people by losing everything in recent months.

“In recent times, human habitations, schools, government and private installations, business enterprizes, bazars, etc. are being devastated by river erosion, and people in the affected areas are losing everything,” she told the House on behalf of the finance minister.

The allocation was made in the proposed budget for rehabilitation of the people affected by river erosion.

Besides, the finance minister proposed Taka 7,932 crore in the national budget for development of the water resources sector.