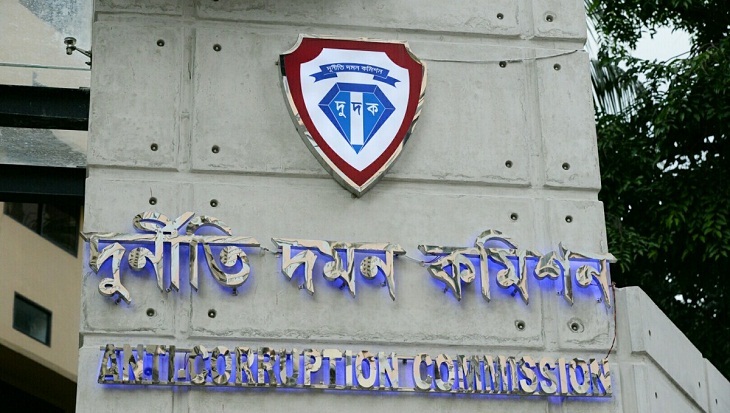 The government has allocated Taka 140 crore for the Anti-Corruption Commission (ACC) in the proposed budget for 2019-2020 fiscal placed on Thursday at Jatiya Sangsad in a bid to expedite the anti-graft campaign.

The government had allocated Taka 123 crore for the ACC in the revised budget of 2018-2019 fiscal, which is Tk 17 crore lower in comparison to the proposed budget of this fiscal.

“An Intelligence Unit has been established and one platoon armed police has been attached with the ACC for speeding up the activities of the commission,” the premier said while unfolding the budget.

“A web based software will be made for proper monitoring of all activities of the commission starting from lodging complaint, investigation, filing and follow up of corruption cases. For effective use of this software 200 officers will be trained,” she also said.