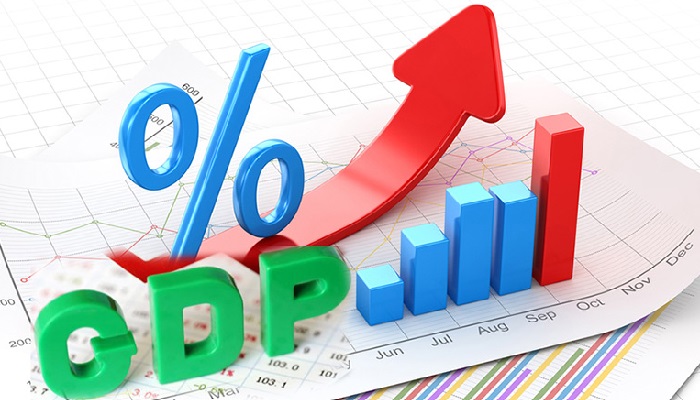 In the fiscal 2019-20 (FY20), the government has targeted to achieve 8.2 percent GDP growth containing the inflation rate below 5.5 percent.

The targets have been fixed in the proposed budget placed in parliament by finance minister AHM Mustafa Kamal on Thursday afternoon.

“Our commitment is to achieve a growth rate of 10 percent by fiscal 2023-24, and maintain that rate until 2041 so that we can lay a solid foundation for becoming a high income country by that time,” the budget speech hinted.

“Our GDP grew consistently at a very high rate in the last decade and we expect a GDP growth of 8.13 percent in fiscal 2018-19,” the parliament was told.

Besides, the inflation rate in the new fiscal is forecasted at 5.5 percent. “Alongside, our goal will be to enhance the competitiveness of all our business sectors, including agriculture, industry, commerce, export, real estate and services sectors,” the budget speech added.

The purpose of the budget is to reduce poverty, generate employment, and attract foreign investment. For bringing the marginal people into the mainstream of development, special measures will be adopted for small and medium enterprises, and steps will be taken to reduce income inequality, according to the speech.