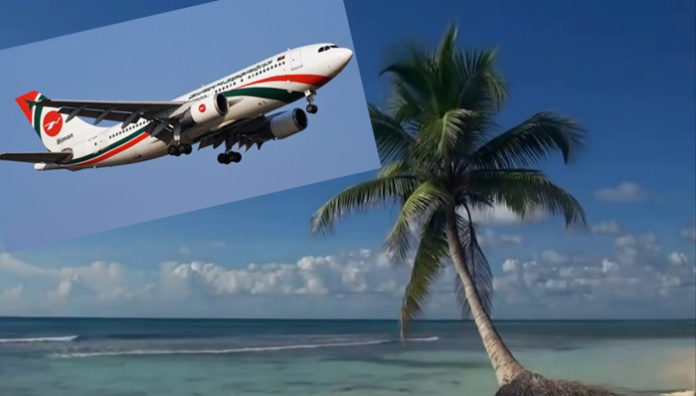 An allocation of Taka 3,426 crore has been made in the budget proposed for 2019-20 fiscal for Civil Aviation and Tourism Ministry targeting to establish international standard aviation as well as flourish tourism industry for the country’s sustainable growth.

Of the total Taka 3,426 crore, Taka 3,375 crore will be spent under the Annual Development Programme (ADP) and Taka 51 crore under non-development sector.

Finance Minister AHM Mustafa Kamal made the announcement while placing the budget for the new financial year before the Jatiya Sangsad on Thursday.

At his speech, the finance minister said the government has taken various steps for the infrastructural development at airports and ensuring easy and safe air travel for passengers to facilitate fast and standard international and domestic aviation.

“Construction of the third terminal at the Hazrat Shahjalal International Airport is in progress to enhance its passenger handling capacity to 12 million,” he said.

The minister said site selection and feasibility study on the construction of Bangabandhu Sheikh Mujib International Airport is in progress.

Besides, he said runways expansion and capacity enhancement of Cox’s Bazar and Sylhet Osmani Airports at international standard are underway while feasibility study to upgrade Syedpur Airport to international level has been completed, he said.

Kamal said tourism sector will also be given priority in order to ensuresustained and balanced growth of the country.

Mentioning that Bangladesh has many tourist spots which are yet to be fully introduced to the world, the finance minister said, “All potential tourist spots in the country will be gradually made suitable for both local and foreign tourists.”

He said work on establishing an Exclusive Tourist Zone is underway at Sabrang in Cox’s Bazar for foreign tourists. Describing potential of the blue economy, the finance minister said sea eco-tourism and boat tourism will be introduced through private sector.