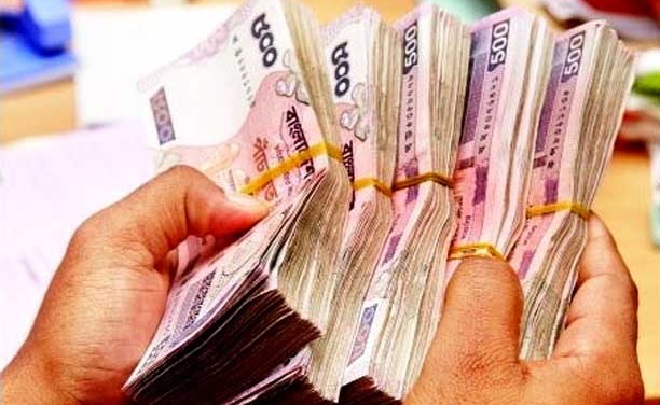 The government kept the tax-free income limits for individual taxpayers unchanged in the national budget for the fiscal year of 2019-20.

In the budget, he said, “I propose that the tax exempted income threshold and tax rate for all taxpayers except for company will remain unchanged for the next year.”

In the budget, it was argued that, “The criteria for keeping the threshold unchanged for the last few years have remained same this year as well. In developing countries, it is mostly equal to or below per capita income. In Bangladesh, the tax exemption threshold is almost 1.5 times above the per capita income. Moreover, any increase in the tax exemption threshold will push a significant number of taxpayers out of the tax net, which will eventually erode the tax base.”

The threshold for physically challenged tax payers was also kept unchanged in the budget and that is TK 4,00,000, while the threshold  for gazetted war-wounded freedom fighters is TK 4,25,000 this year.

Although, different economic and industrial bodies, including Federation of Bangladesh Chambers of Commerce and Industry (FBCCI), demanded that the government should raise the tax-free income tax limit for individual taxpayers to Tk 3,50,000 and restructure the corporate income tax rates in the national budget.