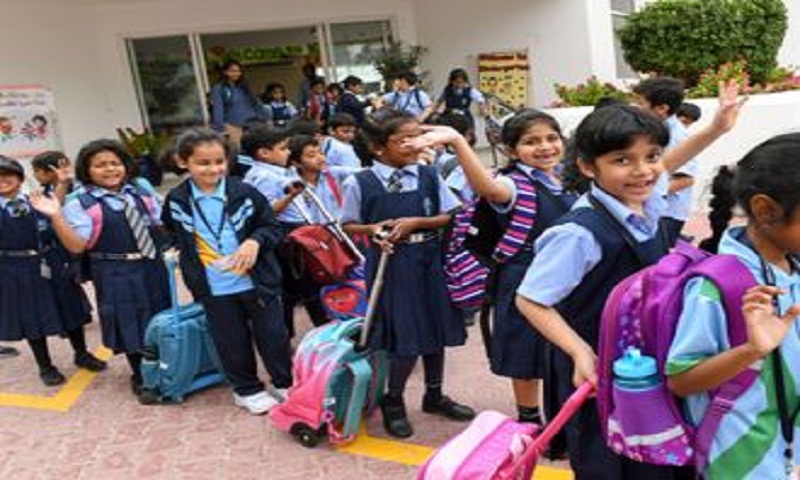 The Dubai Police slammed a British curriculum school for causing "unnecessary panic" after it went into lock down when laundry detergent and cleaning tools - brought on campus by a Latina parent with intent to teach workers "how to clean the school properly" - were discovered in campus.

A series of chaotic events unfolded outside of the GEMS Wellington Academy in Al Khail on Wednesday as parents were asked to pick up their children in the morning hours.

Scores of worried and anxious parents waited outside the campus gates for nearly an hour in scorching temperature. However, they were not given any information except that their children were safe. Some were in tears, while others pleaded the staff and security for more information on their children. But lack of information and the long wait added to the panic.

By 1:40pm, the police had released information that it was a Latina woman who entered the school with a medical mask, cleaning tools and powder soap with an intention to teaching the workers how to clean the school.