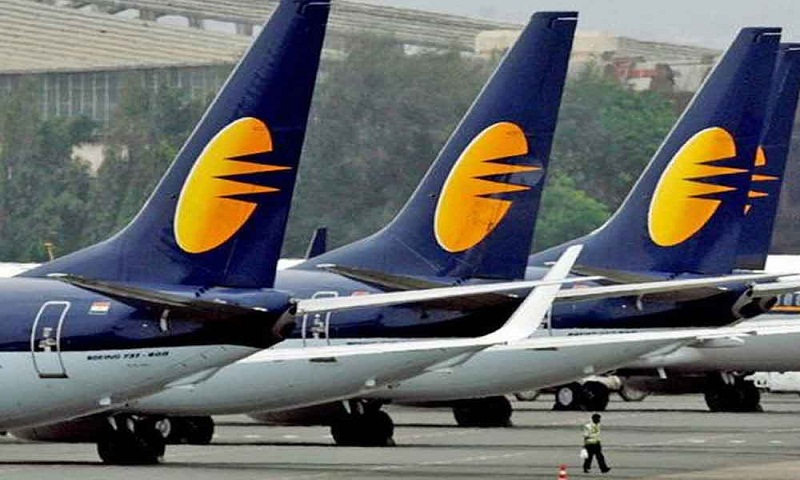 Shares of Jet Airways Tuesday plummeted nearly 11 per cent amid reports that Hinduja Group and Etihad Airways may not proceed with plans to resurrect the debt-ridden airline.

On the traded volume front, 18.10 lakh shares were traded on the BSE and over one crore shares changed hands on the NSE during the day.

According to a media report, Hinduja Group and Etihad Airways PJSC may not proceed with plans to resurrect Jet Airways.

The tribunal issued notices to Jet Airways and banks which own the airline now and posted the matter for further hearing on June 13 when it will decide on admitting or rejecting the bankruptcy pleas.

Jet Airways owes more than Rs 8,000 crore to an SBI-led consortium of banks which now run the airline, reports PTI.