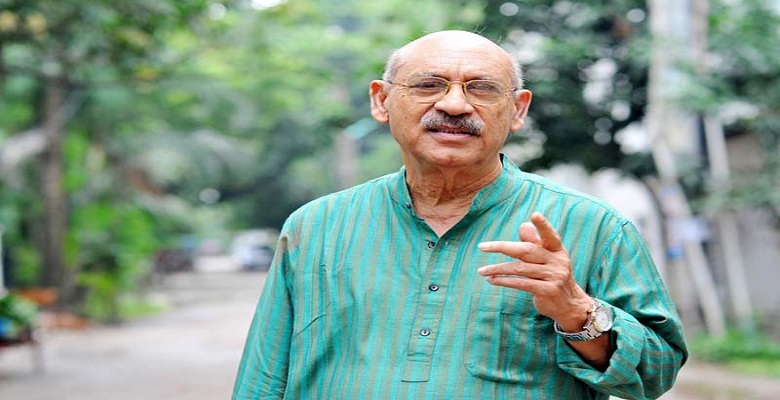 Legendary actor, director and writer Abul Hayat will be seen as a model in a music video. The song titled ‘Baba’ sung by ‘Close up 1’ star Pulok, has been made for Father’s Day.

The song has been written by Jamal Hossain, while music composed and arranged by Muhin Khan. Directed by Mushafir Syed, the shooting of the music video took place in different shooting locations in Chattogram.

Popular actor Irfan Sajjad will be seen alongside Abul Hayat in the video. They will be appeared as father-son.

Talking about his new project Abul Hayat said, “The story of the video is revolves around relationship of between a father and son. Besides, lyrics and tune of this song is very soulful and emotional. Music director and lyricist have done an excellent job. Pulok also sung this song wholeheartedly. This song really touched my heart.  I hope, the song ‘Baba’ will be admired by the audience.”

The song will be released on YouTube channel of Rangan music on Father’s Day.