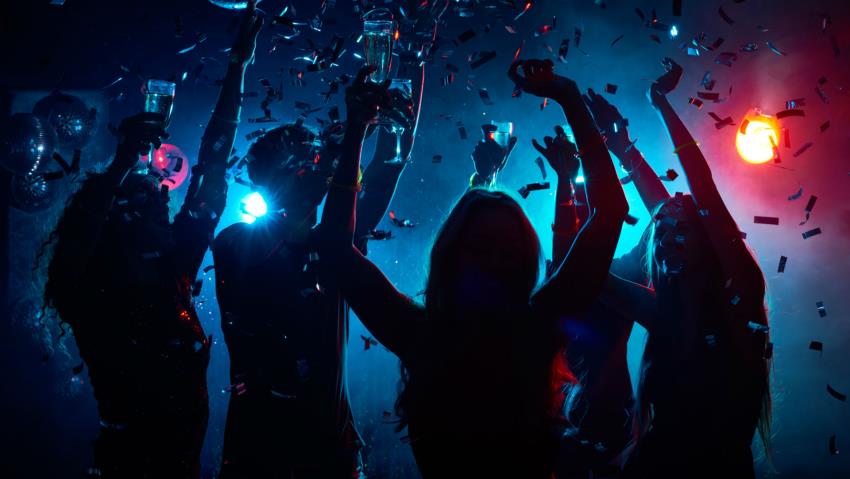 A 'halal nightclub' will soon open in Saudi Arabia, reports revealed on Wednesday, sparking online jokes and anger from conservatives.

Dubai and Beirut nightclub brand White said this week that a new branch would open its doors in the coastal city of Jeddah.

Those in favour of the latest venue, which will only serve non-alcoholic cocktails, tweeted using the Arabic-language hashtag #JeddahDisco.

Opponents of the move expressed their frustration under the rival hashtag meaning: "I don't accept forbidden acts on Jeddah beach".

The CEO of the venue told news website Arabian Business that the club was a high-end cafe and lounge.

"The Saudi market will be great, because the local community goes out a lot. You have people in the country who go out a lot," Tony Habre was quoted as saying.

But unsurprisingly, the news has divided social media users in the kingdom.

The nightclub opening comes as authorities lead a much-trumpeted drive to modernise the conservative kingdom that has included giving women the right to drive.

The kingdom at the meantime faces criticism over the detention and ongoing trials of several women activists, seen as part of a broad crackdown on dissent.

It also faced severe backlash in October after Crown Prince Mohammed bin Salman was blamed for the killing of Saudi journalist Jamal Khashoggi, who was murdered by a hit-squad in the kingdom's Turkey-based consulate.