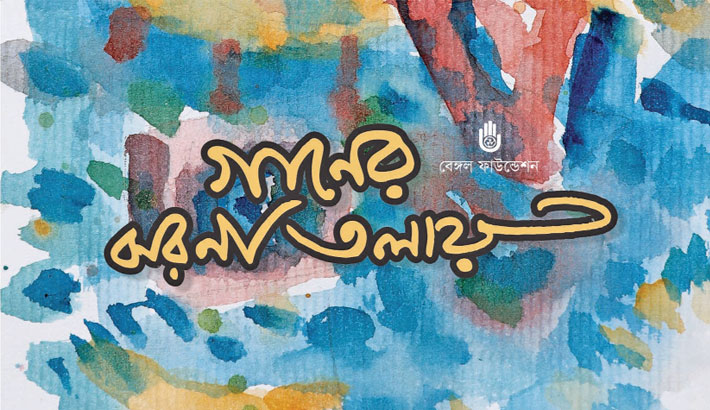 A three-day long musical event titled ‘Gaaner Jharnatolay’ will begin at Bengal Shilpalay in the capital’s Dhanmondi area from today.

Bengal Foundation is organising the musical event as their regular cultural programme.

On the opening day, students of Bengal Parampara Sangeetalay will perform classical music. While, a musical show titled ‘Praner Khela’ will be held on the second day.

And on the third day, the launching ceremony of CDs will be held. The programme will begin every day at 07:00pm.

The Bengal Foundation is a Bangladeshi non-profit and charitable organisation. It is mostly known for organising local and international events in the country.

The Bengal Foundation has stated its goal is to develop, maintain and create a knowledge base goal for the highest quality of Bengali culture throughout the country and outside.

The Bengal Foundation also produced and made many films and documentaries.

Bengal Foundation has recently released as many as 37 videos on its official YouTube channel. From the videos made shedding lights on genres, ragas and different aspects of classical music, a few videos will be presented in front of the audience on the first day of ‘Gaaner Jharnatolay’.