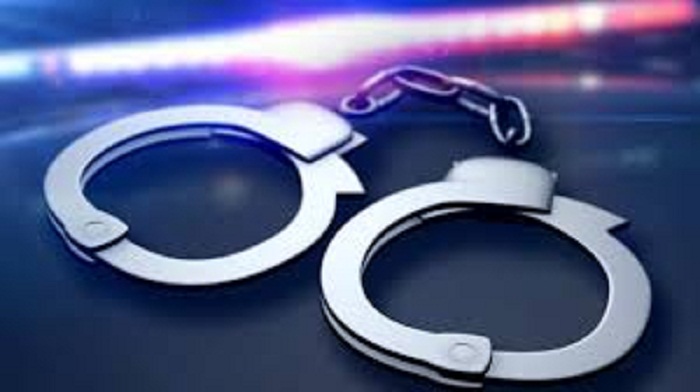 Police arrested a constable of Criminal Investigation Department (CID) on charge of killing his mother-in-law in Alamdanga upazila of Chuadanga.

Ashim Bhattacharya, a resident of Daulatpur of Khulna and employed at CID-Chuadanga, was nabbed from Chhagal Farm area of Chuadanga-Alamdanga Road on Wednesday (June 12) five days after his mother-in-law was reportedly killed.

During the arrest, Ashim attempted to hack a constable, he said.

However, the arrestee was taken to Chuadanga Sadar Hospital after he had fallen sick.