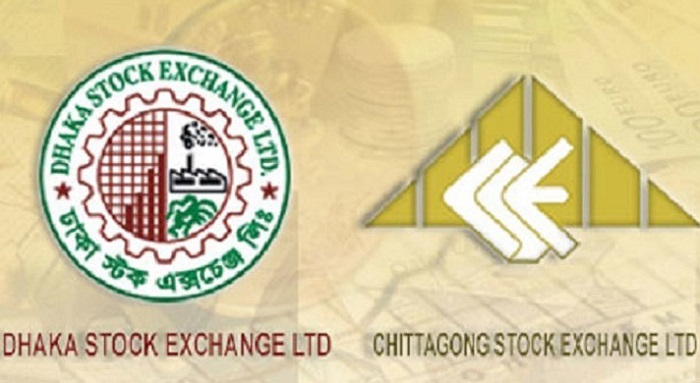 Stock market on Wednesday finished the session of the week with downward trend due mainly to price fall in large-cap securities.

The falling major sectors were food and allied and IT. A total of 143 securities of the large-cap group moved down due to lower activities.

At DSE, out of the day’s 349 securities, prices of 116 securities closed higher against 195 losing issues.

The Chittagong Stock Exchange (CSE) closed the day of the week with downward trend with its major CASPI 37.91 points down at 16,735.53.