CU employee suspended after been arrested in digital security act 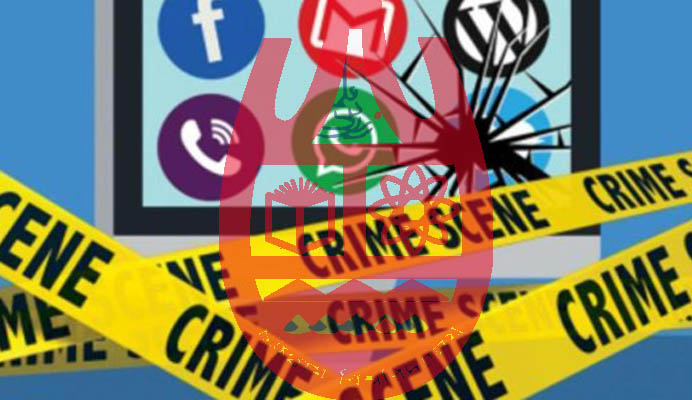 The authority of Chittagong University (CU) temporarily suspended a third-grade employee on Wednesday for posting derogatory post on social media.

The suspended employee was identified as Nibaran Barua, an upper division clerk of CU accounts office.

K M Nur Ahmed, acting registrar of CU told media that the authority suspended its employee Nibaran Barua according to the Employee Rules of CU after he was arrested in case filed under the Digital Security Act on Tuesday.

Nibaran was arrested from the university campus after been sued for demeaning religion through a Facebook post.

On May 29, Mashiur Rahman, general secretary of CU Bangabandhu Parishad filed the case against Nibaran for “publishing derogatory posts” on Facebook on May 22 that “hurt religious sentiment of the Muslim community”.