Deepika starts shooting for ‘83 with Ranveer in London 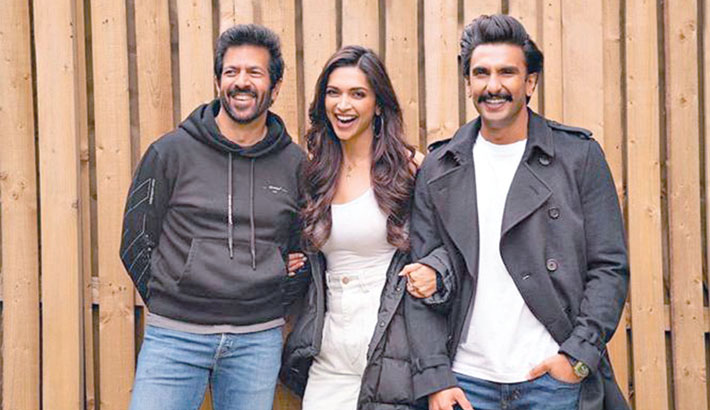 After wrapping up her movie Chhapaak, as a producer and actor, Deepika Padukone has started shooting for her next film, '83, opposite real-life husband Ranveer Singh. Deepika will be playing the role of Kapil Dev's wife Romi Bhatia in the Kabir Khan helmed '83. This will be the first time the star couple will share screen space since they got married, reports mid-day.

In one of the posts, Ranveer Singh and Deepika Padukone were seen sharing a laugh with director Kabir Khan. '83 will recreate the historic events, which led the Indian cricket team to win the 1983 World Cup against West Indies. The film is touted to be one of the biggest sports movies of all time and has got the fans anticipating its release ever since it was first announced.