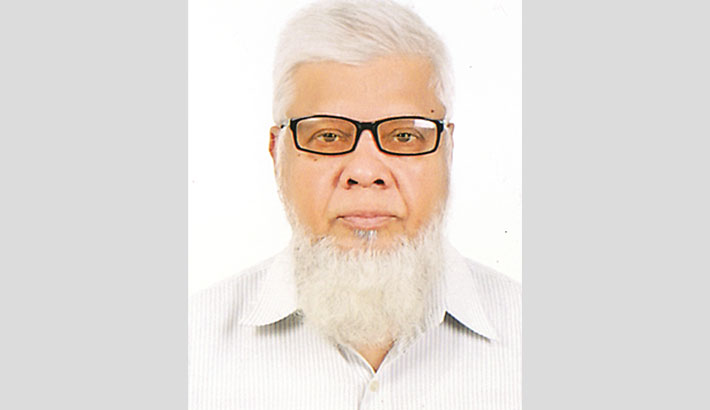 There are many issues related to tax GDP ratio; two important considerations are probable source of government revenue and the expenditure pattern. Countries with high tax GDP ratio such as Norway, Sweden and Denmark set generous programme for the welfare of the common people such as free schooling, health insurance and generous social safety nets for people without work. The quality of expenditure and the type of projects for socio-economic development is crucial here since accountability of the government in expenditure process is very important. A higher tax GDP ratio is feasible with a relatively wider tax net; a mechanism that ensures fairness in tax collection, an inbuilt tax structure that provides incentives to tax payers, transparency in transactions supported by appropriate documentation.

A higher tax GDP ratio with a narrow tax net imposes a burden on the honest tax payer; tax evasion may be rampant and the revenue target may not be achieved. Tax GDP ratio of Bangladesh was below 10 per cent a couple of years just after independence. During the last ten years, the average tax GDP ratio was marginally above 10 per cent though the 7th Five Year Plan [2016-220] projects tax GDP ratio of 15.3 per cent. The current target of tax revenue of Tk 3.25 trillion would elevate the ratio to 12 per cent but still below when compared with India and Nepal whose tax GDP ratio is close to 20 per cent.

Tax exemption on account of investment in designated instruments penalises tax payers with higher level of income when lower marginal rate at higher investment level reduces the amount of net investment amount for tax exemption. The arithmetic is queer and gives an idea that the government encourages an incumbent to conceal higher level of income for which he enjoys the privilege of higher level of investment rebate. Again, a uniform exemption on house rent irrespective of basic salary puts individuals on higher income bracket at a higher level of income tax slab. Exemption level on house rent should be tied to the income tax slab that the individual is paying to provide incentives to reveal his true income and it is appropriate to collect tax with more tax slab. Even instead of initial slab of 10 per cent, a slab of 5 per cent may be a wise decision to bring some of the marginal taxpayers in the net.

An optimum tax GDP ratio is a binding requirement for every government to meet government obligations towards its citizens. Transparency in all transactions reduces the size of the black economy. The extent of prevalence of black or shadow economy encourages tax evasions which often get a catalytic effect thorough the government policy on the whitening criteria. Given 35 per cent of the economy in Bangladesh is shadow, simple arithmetic tells that tax revenue may be augmented by at least 35 per cent with less corruption.