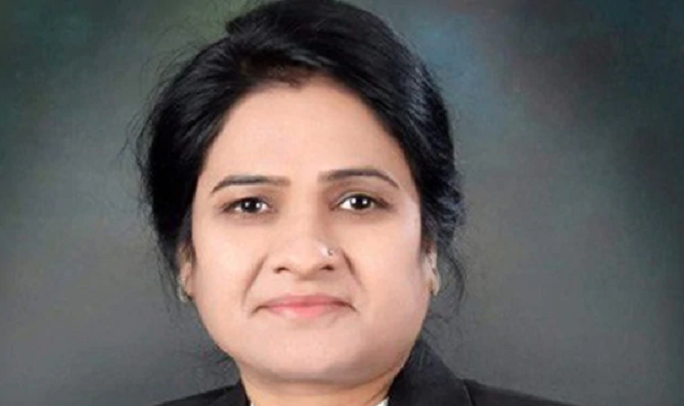 Uttar Pradesh of India Bar Council chairperson Darvesh Yadav was shot dead by a fellow-advocate while she was attending an event on the Agra district court premises today, two days after she was elected to the position. The attacker, identified as Manish Sharma, then shot himself with his licensed pistol.

Police told NDTV that although both were taken to the Pushpanjali Multispeciality Hospital in the city, Ms Yadav died soon afterwards. Manish Sharma has been admitted in a critical condition.

According to sources, Manish Sharma allegedly shot Ms Yadav three times while she was attending her welcome ceremony in the bar council chambers. Police are trying to ascertain the motive behind his action.

Tensions rose in the region after the incident occurred, with advocate groups threatening to launch protests from tomorrow.

Ms Yadav, who belongs to Etah, had been practising law in Agra for years. On Monday, she created history of sorts by becoming the first woman to be elected as chairperson of the Uttar Pradesh Bar Council.