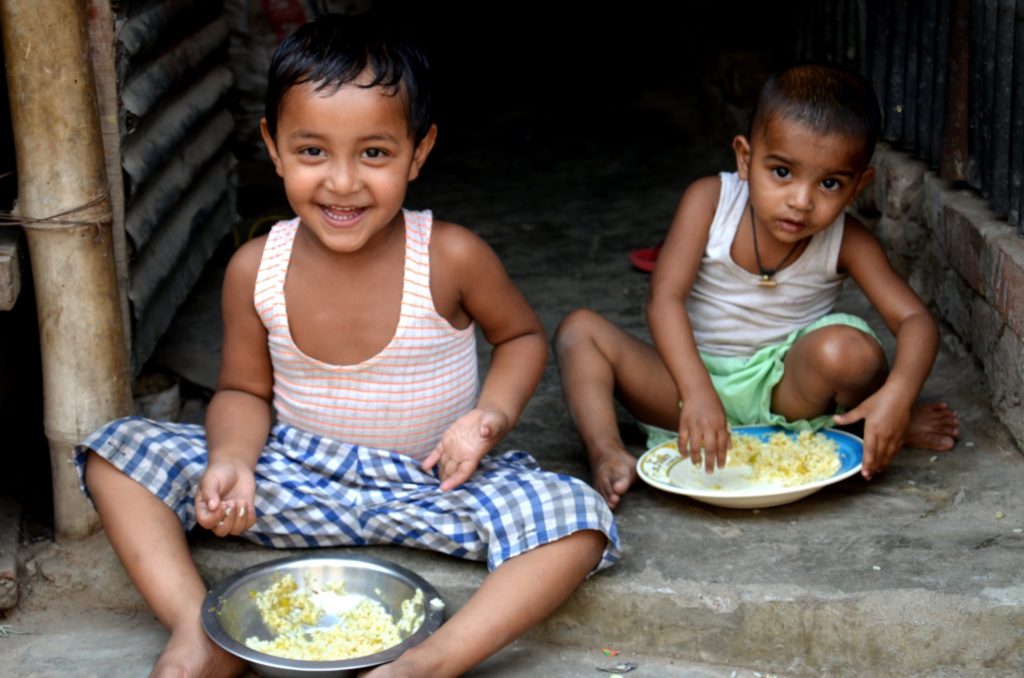 Bangladesh has dropped nine spots in the latest worldwide ranking of independent states and territories according to their levels of peacefulness.

According to the report, China, Bangladesh, and India score in the bottom half of the GPI and have significant exposure to climate hazards, with 393 million people in high climate hazard areas.

A total of USD 22,297.4 million was the cost of violence in Bangladesh last year while it is 3 per cent of the GDP, the report said.

Iceland remains the most peaceful country in the world, a position it has held since 2008. It is joined at the top of the index by New Zealand, Austria, Portugal, and Denmark. Bhutan has recorded the largest improvement of any country in the top 20, rising 43 places in the last 12 years.

Four of the nine regions in the world became more peaceful over the past year. The greatest increase in peacefulness occurred in the Russia and Eurasia region, followed by the Middle East and North Africa. In both of these regions, the number of deaths from conflict declined, owing to the de-escalation of violence in Ukraine and Syria respectively. The fall in conflict deaths has been mirrored by a fall in deaths from terrorism.

All three regions in the Americas recorded a deterioration in peacefulness in the 2019 GPI, with Central America and the Caribbean showing the largest deteriorations, followed by South America, and then North America. Increasing political instability has been an issue across all three regions, exemplified by the violent unrest seen in Nicaragua and Venezuela, and growing political polarisation in Brazil and the United States.