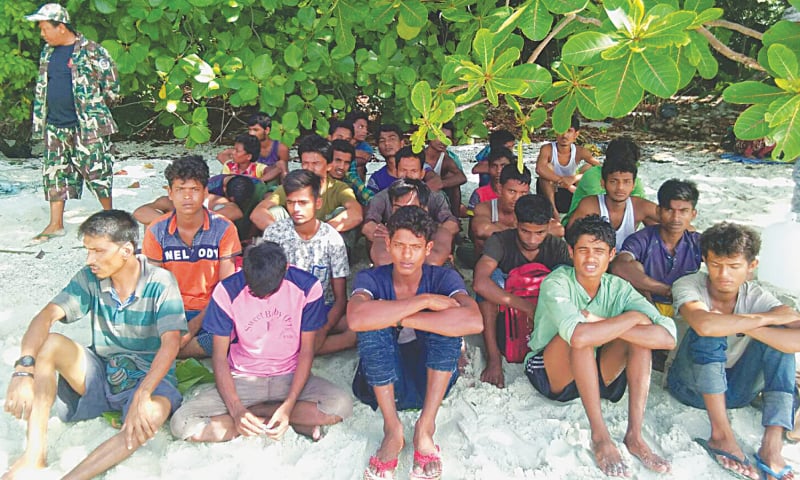 Thai officials said they discovered 65 ethnic Rohingya Muslim refugees on Tuesday who were shipwrecked and stranded in southern Thailand.

The chief of Tarutao National Marine Park, Kanjanapan Kamhaeng, said the boat carrying the Rohingya was found after several Thai and Myanmar citizens told park officials their ship had broken down. They initially denied they were transporting Rohingya.

Kanjanapan said the boat was found smashed onto a rocky shore and a preliminary check showed it was carrying 65 Rohingya and several Thai and Myanmar citizens who were identified by the Rohingya as in charge of operating the ship.

Kanjanapan said the Thai navy took the group away to be processed by immigration officials.