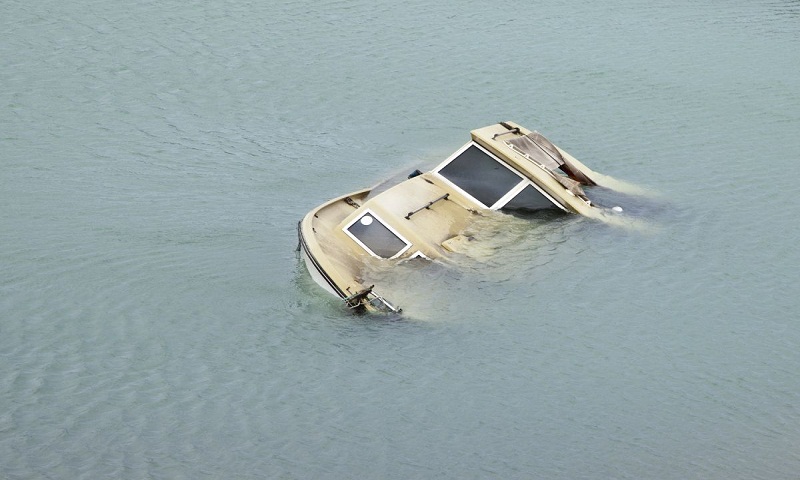 At least seven people died on Tuesday when a boat carrying migrants sank near the Greek island of Lesbos, the coastguard said.

Assisted by an EU border patrol boat, the coastguard said it had rescued 57 people and is continuing to search for survivors. No information was given on the nationalities of the migrants.

But a coastguard source said the dead were four women, a man and two young girls. More than 300 refugees and migrants have died this year while trying to cross the Mediterranean to Europe, according to the International Organization for Migration.

Greece is hosting some 70,000 mostly Syrian refugees and migrants who have fled their countries since 2015 and crossed over from neighbouring Turkey.

Under an agreement reached with the European Union in 2016, Turkey has made greater efforts to limit departures towards the five Greek islands closest to its shores, including Lesbos.