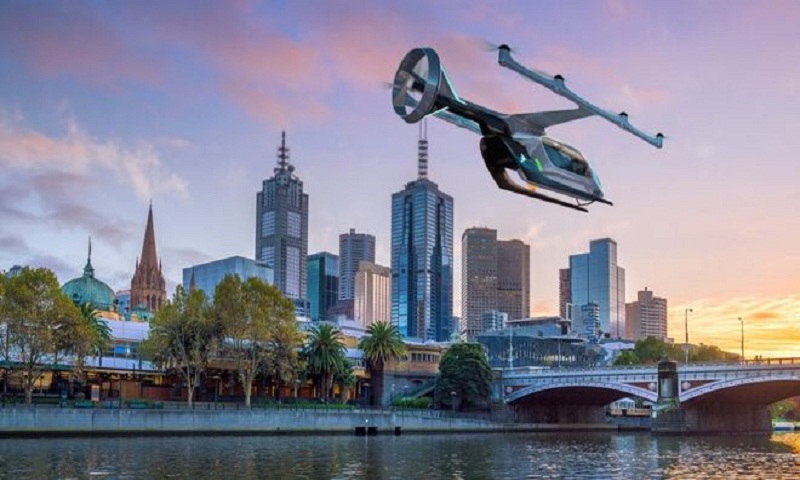 The firm has selected Melbourne as the third pilot city for its air taxi programme, joining Dallas and Los Angeles.

Test flights are due to start from 2020, with the aim of launching commercial operations from 2023.

Several companies are developing flying taxis as a future mode of transportation.

Back to the future

Uber is not the only company experimenting with flying taxis, reminiscent of the mode of transport in the American cartoon "The Jetsons".

Tech firms are competing to develop the first viable passenger-carrying sky taxis, while Airbus and a range of start-ups have also been testing self-flying taxis.

Dubai conducted its first test of a drone taxi service in 2017.

Separately, a firm funded by Google founder Larry Page has unveiled an electric, self-flying air taxi that can travel at up to 180 km/h (110mph).